UK Police has confirmed that that 3 people died, another three sustained serious injuries after stabbings in a park in Reading.

The Police says a 25-year-old man from Reading has been arrested on suspicion of murder after being detained at the scene. 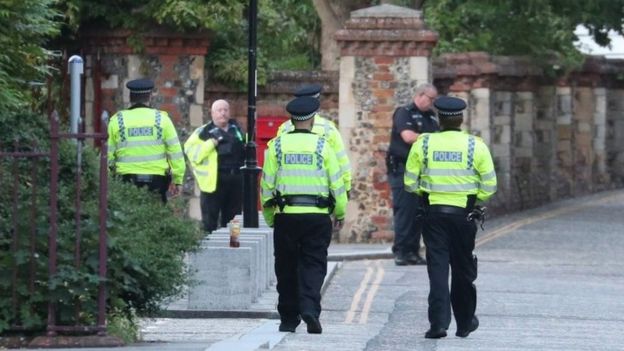 The attack happened at Forbury Gardens at about 19:00 BST where several people were stabbed.

Police are not currently treating the incident as terror-related, but counter terrorism officers were called.

We gathered that the man arrested at the scene is thought to be Libyan. One eyewitness told the BBC how he saw a man move between groups of people in the park trying to stab them and how the man ran towards him. 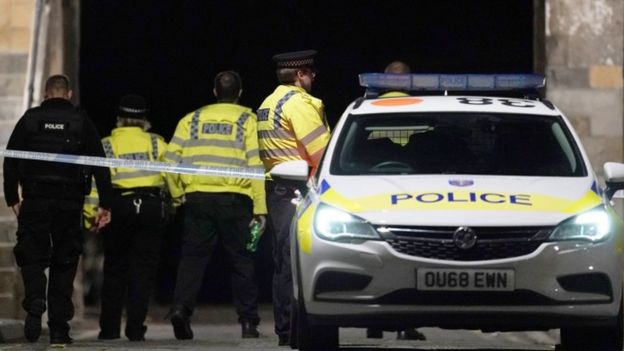 There were reports a police officer had “rugby tackled” the suspect to the ground, according to the Sunday Mirror

Detective Chief Superintendent Ian Hunter, from Thames Valley Police, said they are not looking for any other people in connection with the attack.

He added: “This is not currently being treated as a terrorism incident, however officers are keeping an open mind as to the motivation for the incident and are being supported by colleagues from Counter Terrorism Policing South East.”

Police have asked anyone with mobile phone footage of the attack to come forward. 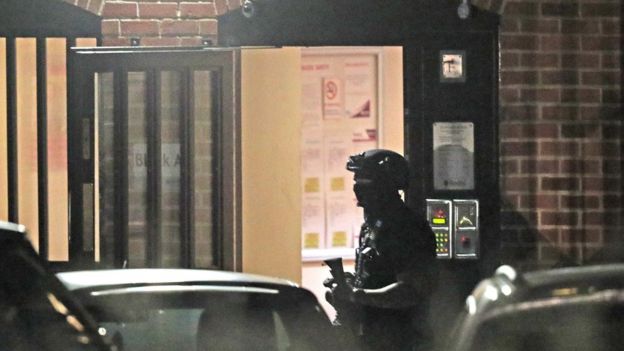 But people have been urged not to share videos and photos online “out of respect for the victims’ families” after footage was circulated on social media.

Thames Valley Police said the incident was not connected to an earlier Black Lives Matter (BLM) protest in the park.

Black Lives Matter protest was held in the area a few hours before the attack. 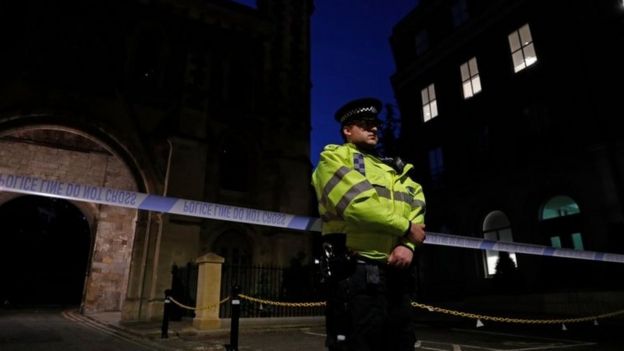 BLM organiser Nieema Hassan said in a video message posted to Facebook: “They [BLM protesters] were very peaceful and we worked with the police liaison.

“In terms of the protest and the people who attended from Black Lives Matter, we’re all safe.

“None of us are affected. We had all left by the time this happened.”

APC Dares Gov. Obaseki Says It Does Not Require Permit To Conduct Direct Primaries Ahead Of Monday’s APC Governorship Primaries

Some Warri Women In Tears As Ex-Ijaw Militant...

Nigeria Will End As An Entity, If Bandits...

ACJL Implementations: “It Is Unlawful For Police To...

When Legends Sings Egedege Remix: The Most Beautiful...

Police Says It Has No Records...