At least, there is a possible structure of defense mechanism coming into effect as Governor Oluwarotimi Akeredolu of Ondo State on Tuesday assured residents of the state of optimal security across the 18 local government areas following the commencement of operations by the Ondo State Security Network Agency also known as Amotekun Corps. 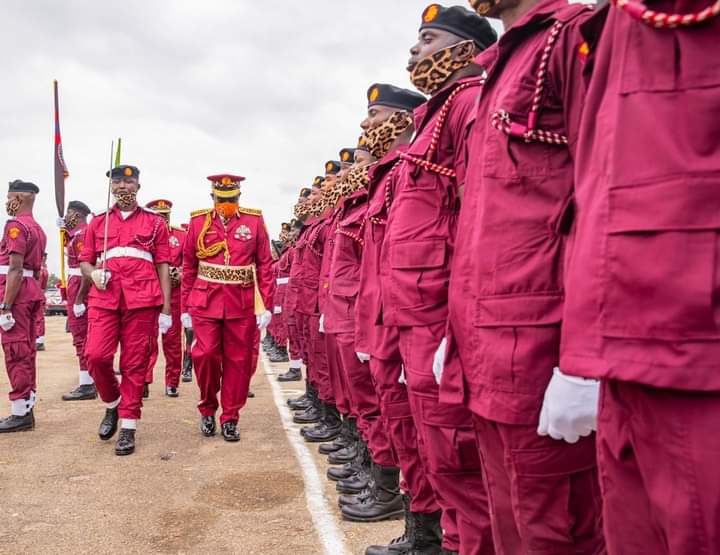 the governor who spoke during the Passing-Out Ceremony of the pioneer Amotekun Corps Officers in the state, crime in the state will drastically reduce as they will be nipped in the bud before it happens. Akeredolu maintained that the indigenous security outfit will synergize with other security agencies to ensure a water-tight security strategy across the state. 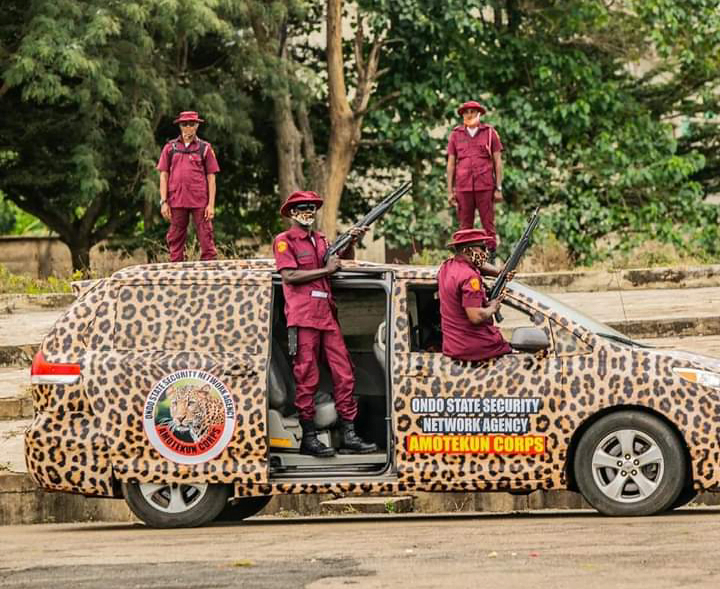 He maintained that the birth of the outfit is an attestation that it was not conceptualized to aid his re-election bid but to ensure the security of people and property under his watch.

he said “And I told them, time and again, that my ambition is not worth the insecurities that our people are confronted with, where at some point, people were afraid of travelling out of the State.
The governor also reassured the people that the forthcoming election in the state would be very peaceful, adding that the state shall not tolerate any form of thuggery or criminality occasioned by the upcoming elections.

World Contraception Day: Join The Conversation: Should Family Planning Be Made...

21 Bandits Killed As Terrorist Engage Troops In A Fierce Battle...