Former Leader of the Rivers State House of Assembly and a strong Chieftain of the All Progressives Congress (APC) In rivers state, Dr. Chidi Lloyd, has apologized to the Rivers state Governor Nyesom Wike  for his role he played in the crisis that characterized the state Assembly in 2013, where he was seen carrying the mace of the house to brutalize another member, Michael Chinda 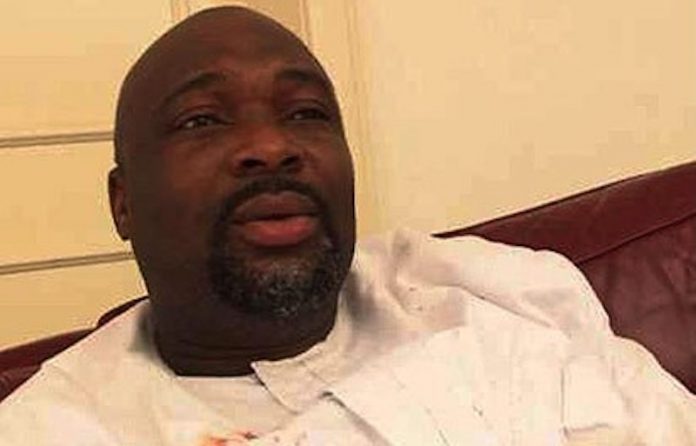 Dr. Chidi Lloyd on Monday formally defected to the Peoples Democratic Party, PDP and apologized for his past roles against the Nyesom Wike led PDP and pledged allegiance to the Peoples Democratic Party (PDP) and the state Governor, Nyesom Wike in company of his traditional ruler and political leaders from his native Akpabu and Itu communities of Emohua, When they paid a courtesy visit on Gov Wike at the Government House in Port Harcourt.

Recall that On July 9, 2013, crisis erupted in the state House of Assembly as some members loyal to Wike and the PDP wanted to impeach the then Speaker, Rt. Hon. Otelemaba Amachree, who was loyal to the then Governor Chibuike Amaechi now Minister of transportation.

While Making his formal apologies on Monday, Dr. Lloyd said  “My people have asked me to say to you that we will henceforth join hands with you in the PDP. I thank God that all dramatic personae involved in that shameful conduct (2013 fracas) are alive, none is dead.

“On behalf of myself and my family I tender unreserved apology for whatever action that may have been ascribed to me. I am truly truly sorry for the pain I may have cost my brother, Michael Chinda.” 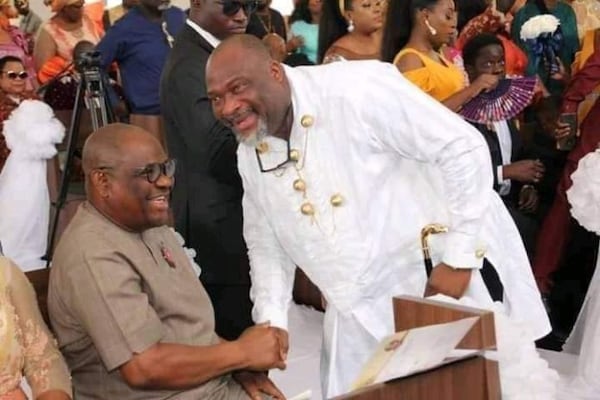 Governor Nyesom Wike in his response said “In politics anything can happen, but that doesn’t mean we should forget friendships. We must forget yesterday and put ourselves together as brothers again.

“What he did (mace attack) was what any committed politician who is in support any course he firmly believes could have done, to defend his interest and that of his people at that time.

“When I took oath of office I said anybody who has committed any offense against me or I have committed against, forgive me as I have also forgiven you. Let everybody come back together and work.”

Appeal Court Again Adjourned Till Friday To Hear A Motion For...