She made this claim while reacting to the death of a Nigerian student, Ibrahim Khaleel, who was allegedly killed in ‘unexplainable’ circumstances in the country.demanded that justice must be served accordingly on the sudden death of  Nigerian student in Northern Cyprus, Mr Ibrahim Khaleel Bello and others killed in such mysterious circumstances in the country.

She made this passionate plea following a petition by Hon. Justice Amina Ahmad Bello, a Judge in Kaduna state High Court on the mysterious and , inexplicable death of her son,a 25-year old athird year civil Engineering Degree student of Girne American University in Girne (Kyrenia), Turkish Republic of Northern Cyprus ( TRNC) via Mersin 10, Turkey in Abuja on Monday.

Dabiri-Erewa called on parents to be weary of sending their wards to Northern Cyprus as the country is not recognized by the United Nations except the Republic of Turkey, adding that Nigeria has no diplomatic ties with that country.

“The death of Ibrahim Khaleel should be the tipping point to a stop in the killing of our children anywhere in the world, particularly Northern Cyprus,” 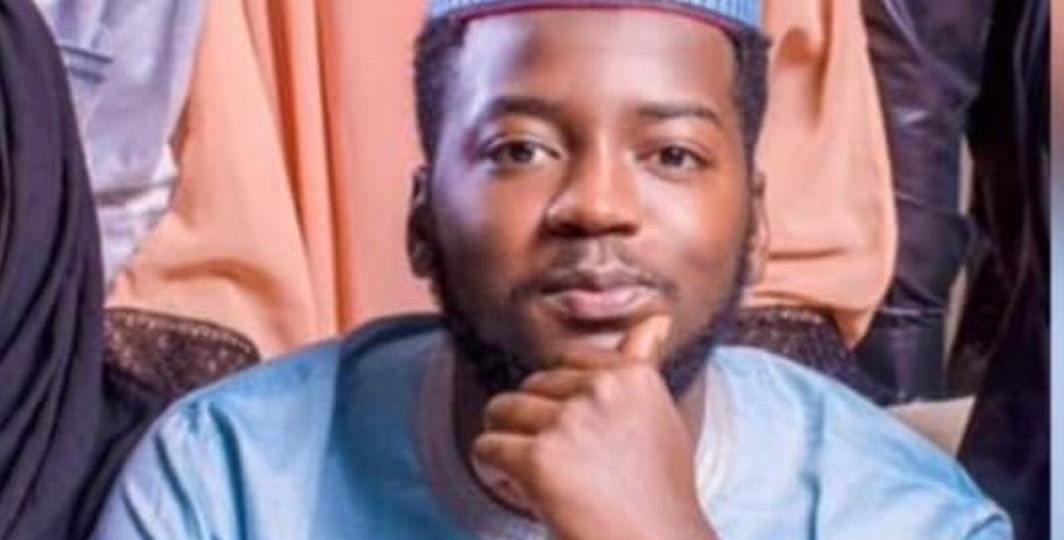 “The problem is that most Nigerian parents do not know that Northern Cyprus is not recognized by any country in the world. It is not a UN-recognized country. It is only recognized by Turkey. That is why we have not been able to do much. Who do you report to? Thousands of Nigerian students are schooling there and I tell you that hundreds have been killed. Who do you take these cases to? And they are killed in similar circumstances. The school just tells you they committed suicide and nothing happens.”

“We are going to list all these names of Nigerians that have been killed and we demand justice. There has been no prosecution and no compensation. No Nigerian parent should send their children to any university in Northern Cyprus. There is a collaboration which we do not understand that makes them kill blacks, particularly our Nigerian students”

Meanwhile Nigerian students in the Turkish Republic of Northern Cyprus (TRNC) have faulted the statement by the Chairman of the Nigerians in Diaspora Commission (NiDCOM), Abike Dabiri-Erewa, urging parents to stop sending their children to universities in that country.The president of the National Association of Nigerian Students (NANS) in Diaspora, Evidence Akhayere, in a statement he sent to PREMIUM TIMES, said while international students face many challenges studying outside their countries, it is not so in Northern Cyprus.

“Like every other country, there have been cases of deaths amongst Nigerian students as well as other international students. Contrary to what the NIDCOM boss had said, these are largely based on natural death and has nothing to do with hate from locals, as a matter of fact, some of these cases are as a result of disputes amongst friends of the shared nationality.”

Also, the President of the National Association of Nigerian Students Turkish Republic Zone, where North Cyprus lies; Gideon Jude, disagreed with the chairman of NiDCOM.

The body of Obasanjo Adeola Owoyale, a 33-year-old Nigerian doctoral student of architecture at Cyprus International University, was found on 8 July in the boot of his car. A week later, nine Africans were arrested in connection with his killing, according to news reports.

The death of Owoyale follows periodic murders of African students in Northern Cyprus, including 25-year-old Nigerian student Walshak Augustine Ngok in April (reportedly at the hands of his African flatmate during a fight about a woman) and 28-year-old Kennedy Dede in January 2018 who was allegedly killed by a group of locals.

In addition, several recent media reports have outlined the difficult situation facing African students, particularly those from Nigeria, in Northern Cyprus. Many students report being lured to the country by its booming higher education industry but face hostility from locals – a small population which numbers just over 300,000 – and financial hardship.