Popular Zimbabwean socialite and millionaire, Ginimbi Genius Kadungure died in ghastly motor accident in the early hours of Sunday morning at Borrowdale, Harare capital.
He was aged 36,  after suffering a devastating head-on collision accident with an incoming vehicle that burst into flames upon impact and threw his body out of his Bentley, killing him instantly

Moments before his death, Gimbini posted on his Instagram account that he was going to party up a storm.
Ginimbi buys own casket a week before his death Zimbabwe guy based in south Africa
Word on the street is that Ginimbi had bought his personal coffin a week before this tragedy struck. It is being said that in one of his spare bedrooms a coffin was found which he had bought for himself.he knows that his time is up…he bought him self casket a week ago. one thing must kill a man (money or women) And wine. because he was drunk and driving
Ginimbi died yesterday after being involved in a horrific accident which also claimed the lives of three other people including the popular Harare fitness bunny and Video Vixen babe Mitchelle Amuli popularly known as Moana.
He died Two days ago alongside Alicha a model, Moana an actress and model and Kazim his friend 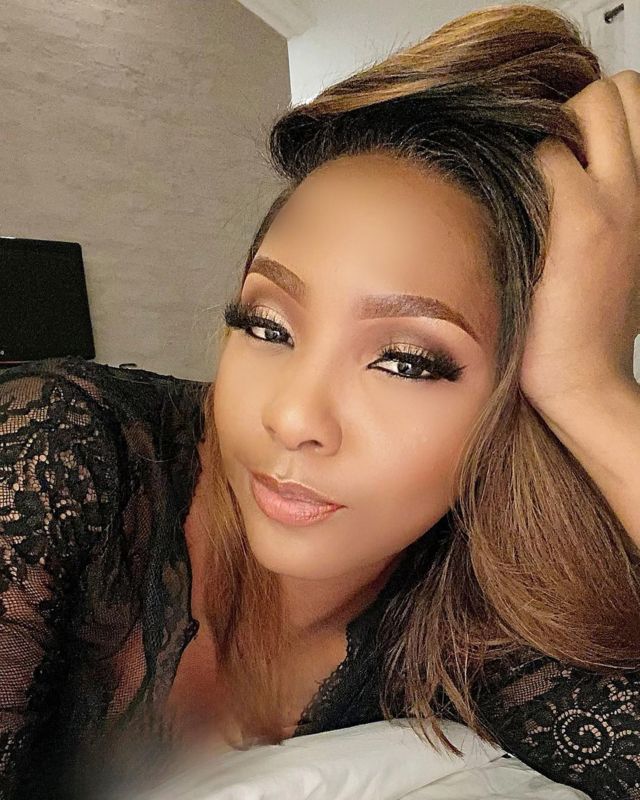 Pix. Moana
The accident took place in Borrowdale and both victims died on the spot. However, rumours are that his father Mr Kadungure is not seeming saddened at all by the death of his son. Some are even saying he is actually happy.

The 26 years old actress, model, influencer, and fitness bunny who is known as a mother of one, lost her life amid the explosion as she could not take off the seat belt even after screaming for help, leading to her death.
Recall that, she was also involved in the accident Ginimbi had on 8th November after her birthday was celebrated.

In a viral video circulating online, Miemie might have felt there was a doom ahead as she was seen speaking in tears and narrating how the doom would happen. the energetic and beautiful woman has left her followers and Zimbabweans in shock.

Infidelity’s Is Abominable In Igbo Culture But DNA Is Meaningless: What Does Your Culture Say?

To Avoid Repeating What Led To Trooper Azunna Maduabuchi Frustration Of Shooting His Boss Over Welfare Pass, Nigeria Military Medicals Should Embark On Routine...

Infidelity’s Is Abominable In Igbo Culture But DNA Is Meaningless: What...

To Avoid Repeating What Led To Trooper Azunna Maduabuchi Frustration Of...

200 Level Student Of Uniport Who Survived Gun Shot From Suspected...

Infidelity’s Is Abominable In Igbo Culture But DNA Is Meaningless: What...

To Avoid Repeating What Led To Trooper Azunna Maduabuchi Frustration Of...