The affected station is situated within the popular Ubakala market.

This is the latest attack on government facilities in the South-East. 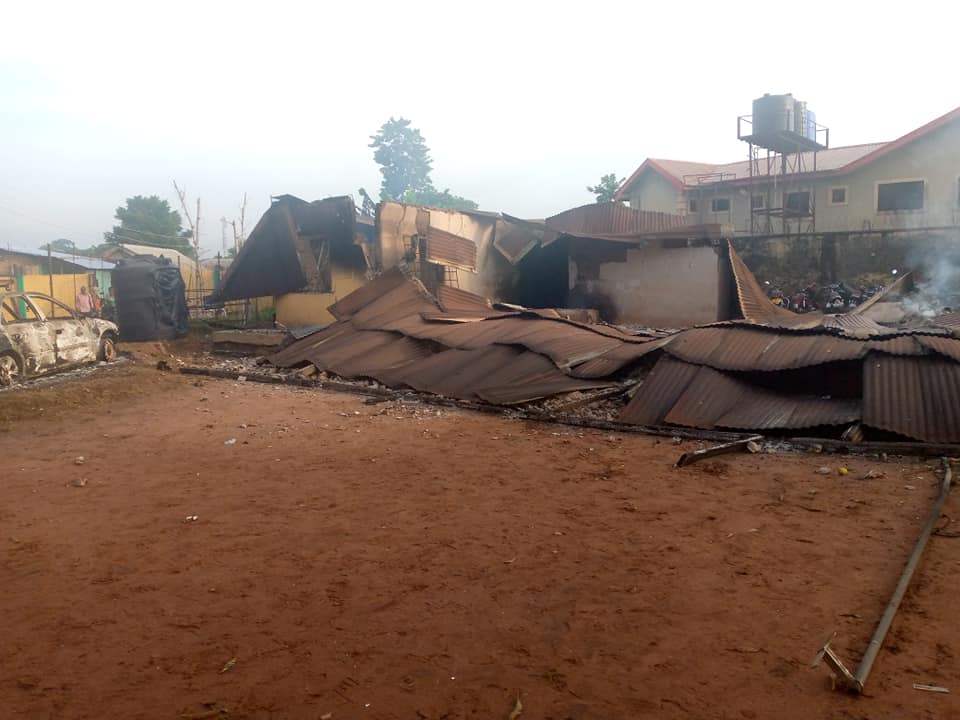 A police officer told newsmen in confidence that before the incident, the police command received intelligence of an impending attack and was advised to either close down the station or beef up security but none of this was done. 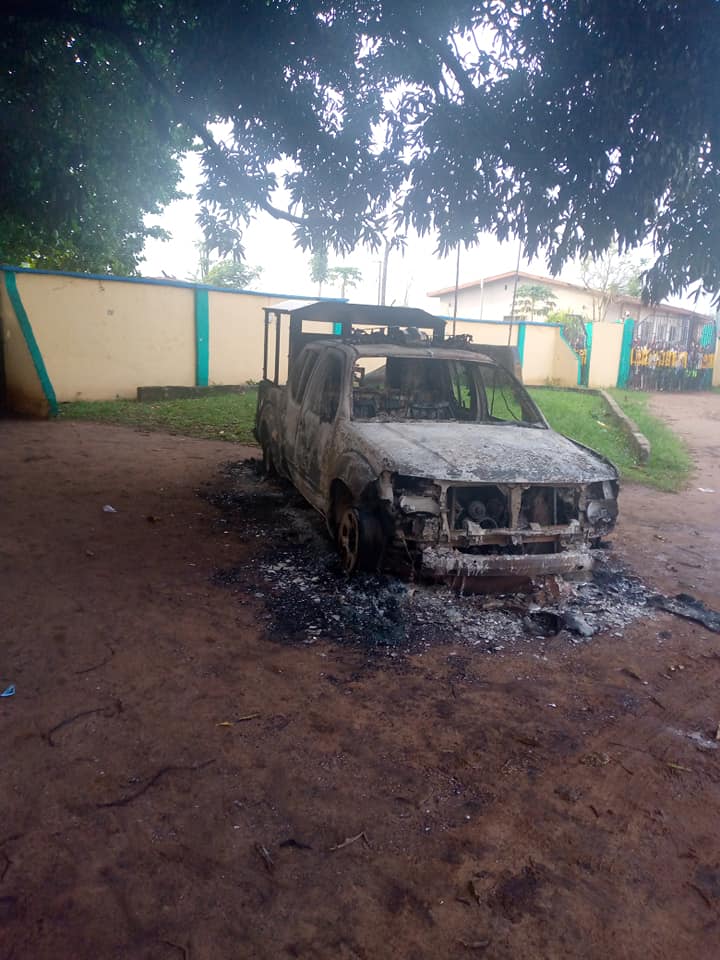 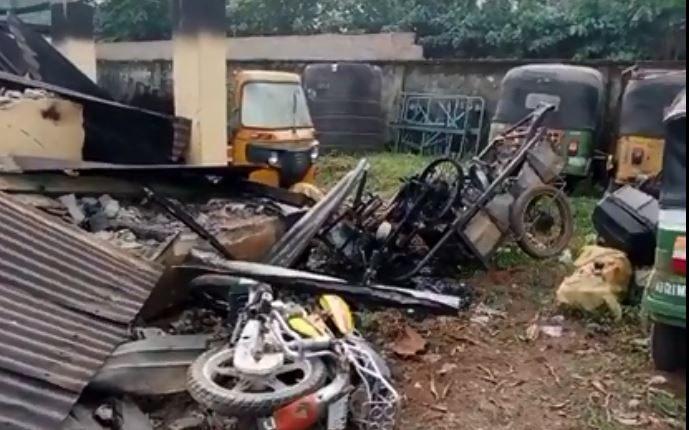 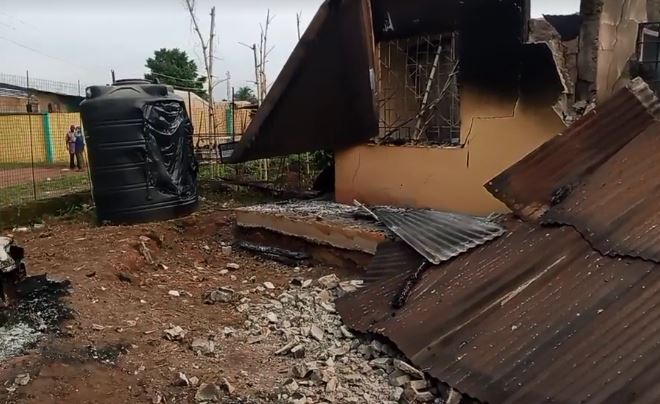 APGA It’s Now or Never!! Rise Up and Support The Man With The Key To APGA’s New World