Buckingham Palace says the Queen is “delighted” after the Duke and Duchess of Sussex announced the birth of their second child, Lilibet “Lili” Diana Mountbatten-Windsor. The Queen’s 11th great-grandchild was born on Friday at a hospital in Santa Barbara, California.

Buckingham Palace said: “The Queen, the Prince of Wales and the Duchess of Cornwall, and the Duke and Duchess of Cambridge have been informed and are delighted with the news.” Lilibet was the Queen’s nickname when she was a child.

Prince of Wales and the Duke of Cambridge also congratulated the couple on social media.

Prince Charles, Prince Harry’s father, and the Duchess of Cornwall tweeted: “Congratulations to Harry, Meghan and Archie on the arrival of baby Lilibet Diana. Wishing them all well at this special time.” 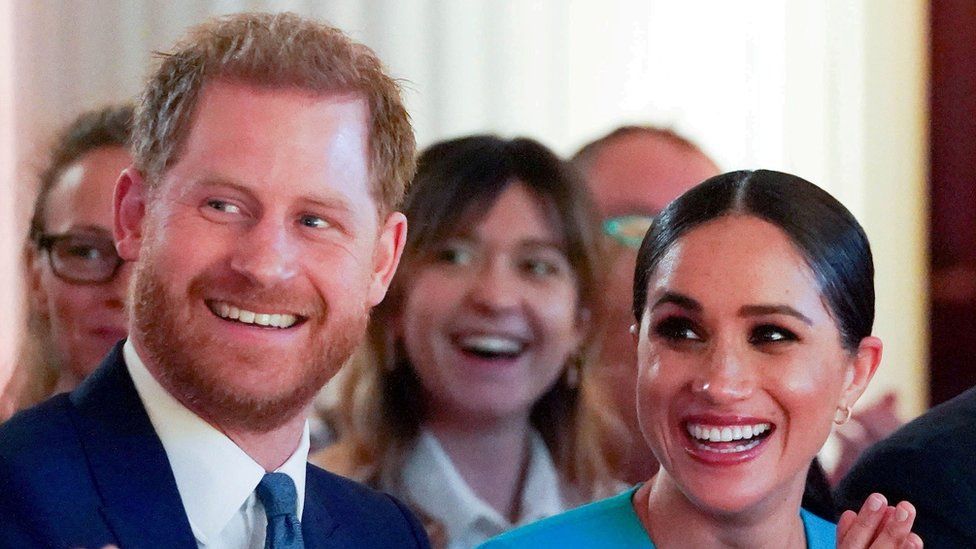 Prince Harry and Meghan said their baby’s middle name, Diana, was chosen to honour her “beloved late grandmother”, the Princess of Wales.

In a message of thanks on the couple’s Archewell website, they said: “On June 4, we were blessed with the arrival of our daughter, Lili.

“She is more than we could have ever imagined, and we remain grateful for the love and prayers we’ve felt from across the globe.

“Thank you for your continued kindness and support during this very special time for our family.”

How Police Killed Another IPOB Leader King Of Dragons, 5 Others In A Gun Battle, One Captured Alive, Weapons Recovered

Coast Is Now Clear For APC...