A former Ijaw militant leader, Friday Igbegbe has reportedly committed suicide in Warri, Delta state after a long battle with depression. Igbegbe, from Igbe-Ijoh, Warri, said to be a titleholder, reportedly took the drastic step on Saturday evening, October 23. 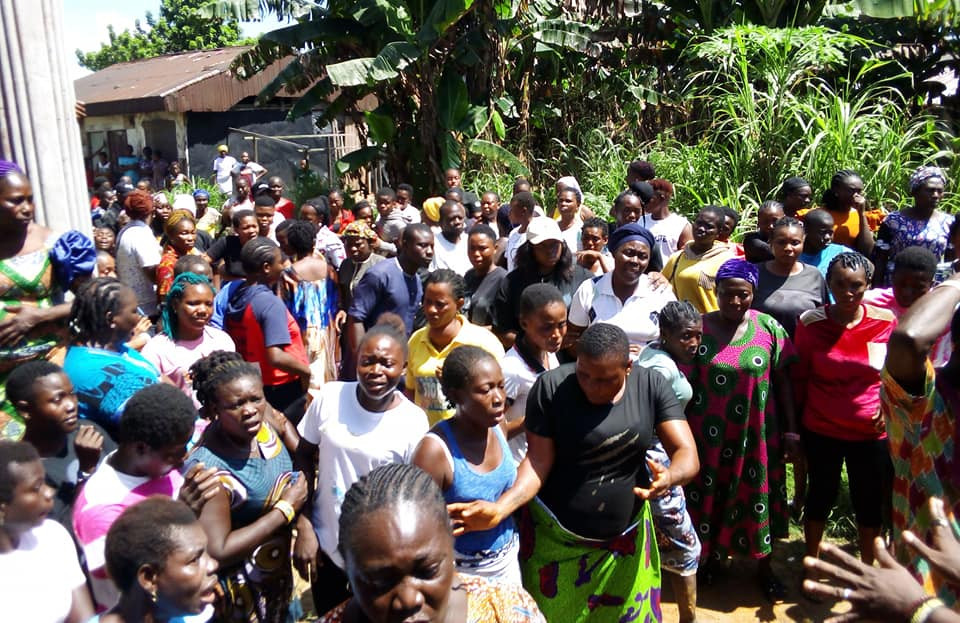 The Ijaw freedom agitator left behind about 36 children and many wives, most of who allegedly abandoned him during his travails.

A chief from Igbe-Ijoh community, who confirmed the incident , on Sunday evening, said Igbegbe had been battling with depression for about a year.

He said the deceased was taken to a rehab centre somewhere in Ogbomoso, Oyo State, sometimes ago, over alleged obsession with drugs. 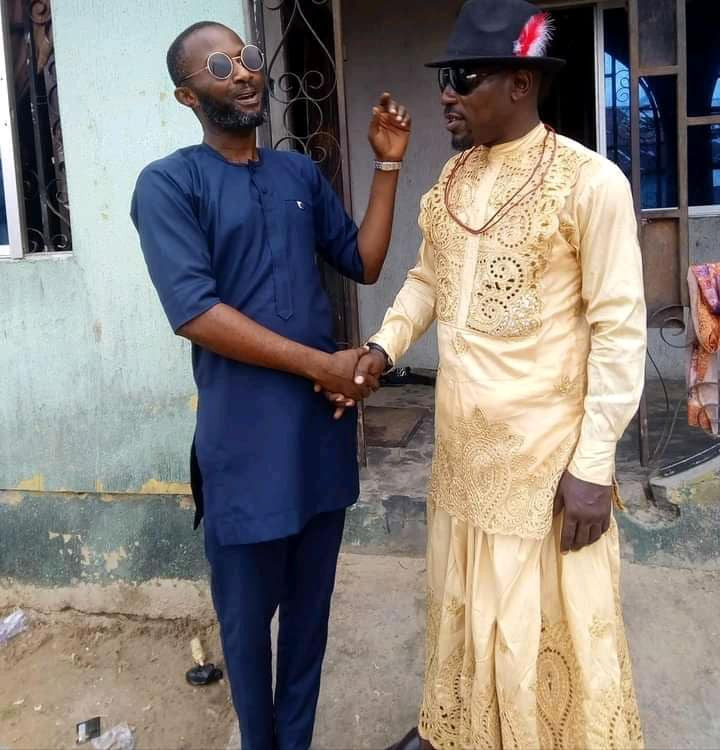 According to him, Igbegbe, was supposed to spend six months at the rehab centre, but secretly left before the time and returned home to continue his addiction. He eventually took his life on Saturday when he was alone.

“We tried to help him. But the thing had gotten into his system. We took him to somewhere in Ogbomoso for rehab, but he ran away in less than three months. He was supposed to spend three months but ran back home. He killed himself about three months after he left the centre, leaving behind about 36 children. It’s a sad event. God knows we tried our best to save him,” the chief explained. 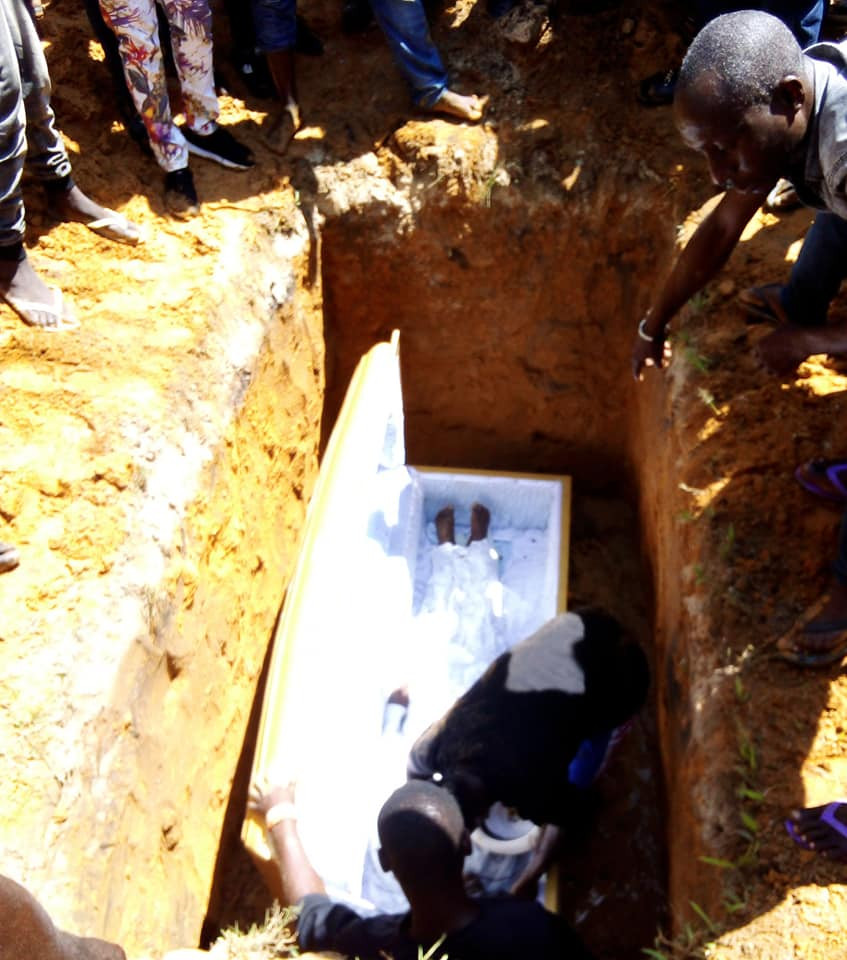 The remains of the ex-militant were laid to rest amid tears on Sunday, October 24.

Meanwhile, friends and fellow comrades across Ijaw land have taken to Facebook to mourn the deceased.

“So unpalatable to behold! Such an ugly sequence in a space of time Ijaw nation lost two of its ardent believers of the struggle! That of Chief Commander Richman Yinbiri, now Chief Igbegbe. He was a humane person and problems solver during his stay on earth. He never showed ego irrespective of the numerous influences he had but resolved to be a man with the people’s heart. We will really miss him. May his soul rest in peace,” he wrote.