Pork is the second most consumed meat in the world, accounting for about 35% of global meat consumption.

China, the United States and the European Union are the largest pork producers, which together account for about 80% of the world’s pork production. 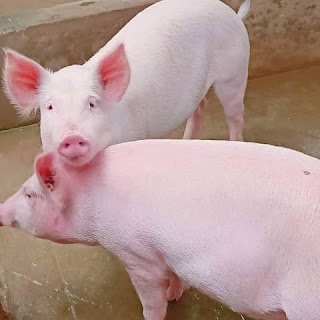 About 27.1% of medically important antibiotics are used in the pig industry.

According to related reports, the antibiotic content in pork is twice that of chicken and five times that of beef.

At present, the general consensus in the scientific community is that a large number of antibiotics entering the body will increase the resistance of bacteria, which will bring potential risks to health.

Two PDP Chairmen Confirmed Dead, One Slumped, The Other Killed…