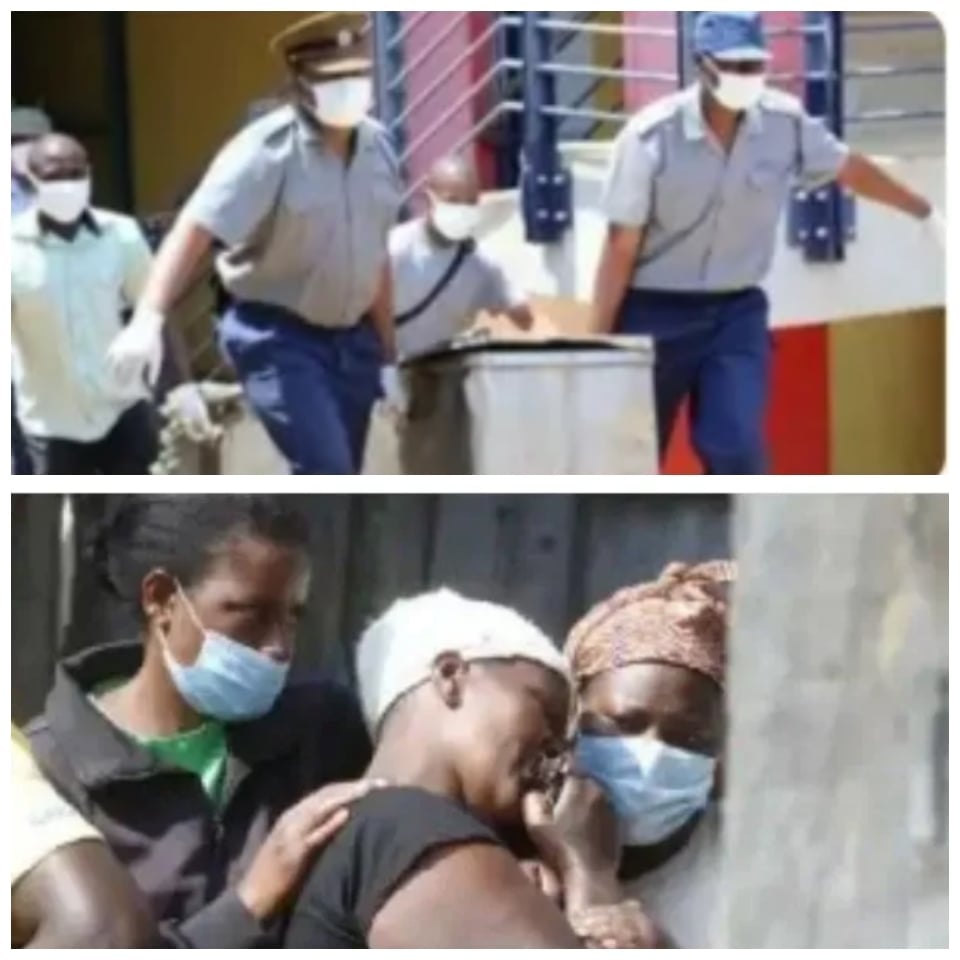 A 52-year-old man named Pasipamire Kanyimo, who lives in New Cranborne, kills himself after his wife divorced him following an argument they had.

Pasipamire allegedly shot himself in the head when his 46-year-old wife Virginia Kanyimo lost interest in their marriage and filed for separation.

The man did not support his wife’s request so he fought with her in their bedroom, the woman passed out during the fight and Pasipamire also committed suicide.

Harare Police Common Representative, Inspector Luckmore Chakanza said the body of the deceased was taken to the morgue at the Sally Mugabe Focal Clinic while police are still investigating the incident.