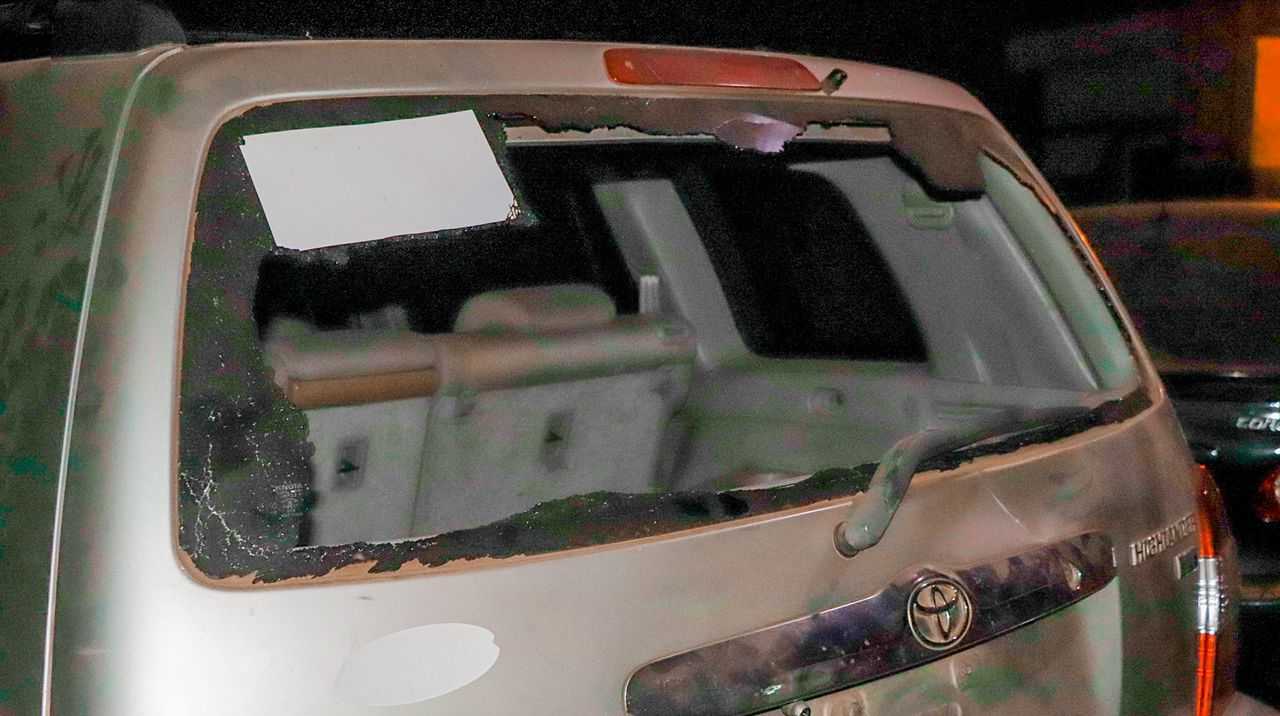 A former Commissioner for Works and Transport in Osun state, Eng Oluremi Omowaiye was on Friday evening attacked by suspected PDP thugs in Ilesa,  his vehicles damaged and members of his entourage seriously injured

The suspected assailants were led by members of the Peoples Democratic Party (PDP) includes ; Bayo Falade (Landlord) Rotimi Ojo (Rotimi Abu) Basit Alli (Basty) Tope Ilelowowa, Nurudeen Alowonle who were alleged to be shooting sporadically and throwing various object at the ex commissioner and his entourage.
An Eyewitness said Omowaiye had earlier fixed appointment with the market leaders to present Xmas gift which includes Cow and and bags of rice to the spare part sellers and during the process of presentation, some hoodlums led one Bayo Falade surfaced and began to shoot directly at the gathering and throwing various dangerous object to disrupt the gathering and directly aimed at the former commissioner vehicle.

The eyewitness who did not want his name mention in print said the hoodlums were shouting “PDP ! Power ” while attacking the former commissioner and the spare part marketers who were standing with him.
Omowaiye’s Toyota Highlander was riddled with bullets while belongings of the victims including mobile phones were charted away.
Meanwhile, a very closed aid to the former commissioner said the matter has been reported at the Police Area Command, Ayeso, Ilesa.