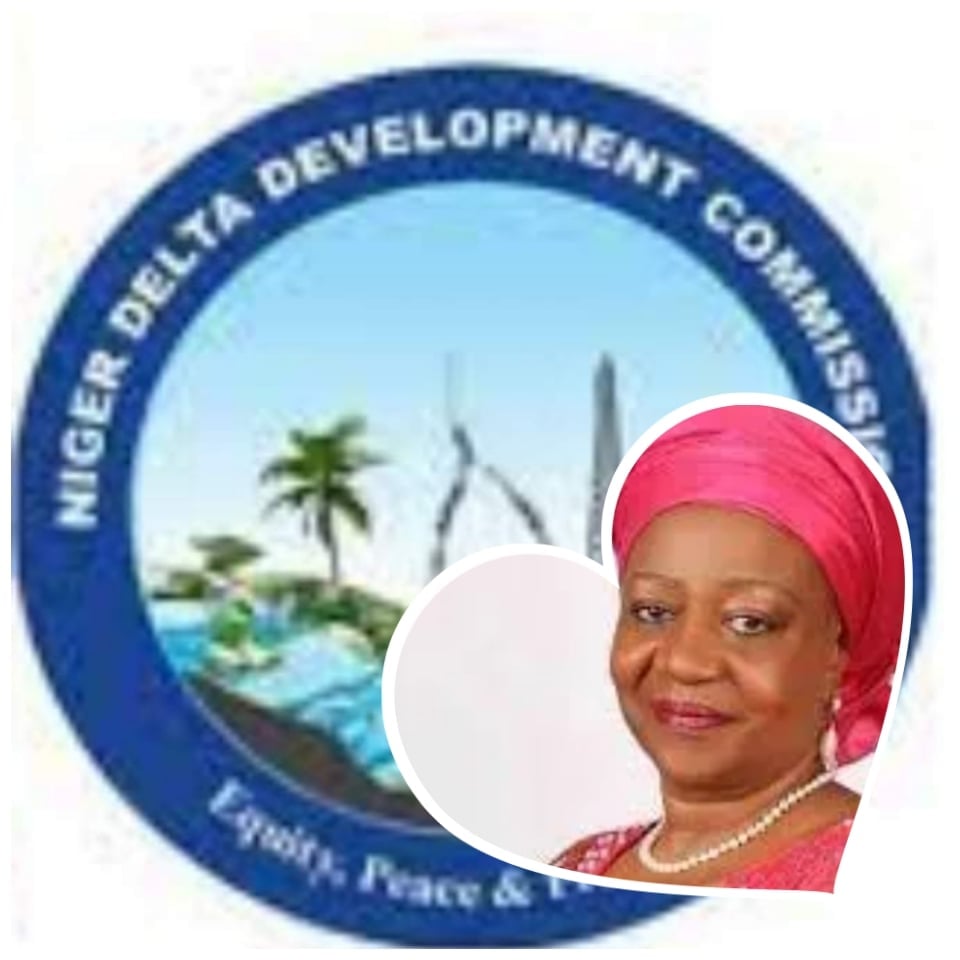 Abuja Court Threatens To Jail Malami, Lawan, For Flouting Restraining Order Against Screening Of Lauretta & Ogbuka Into NDDC Board

A Federal High Court sitting in Abuja on Friday advised President Muhammadu Buhari, the Attorney General of the Federation and Minister of Justice, Abubakar Malami, Senate President, Ahmad Lawan, the Senate of the National Assembly, Mrs. Lauretta Onochie and Chief Samuel Ogbuku on the consequences of flouting an earlier restraining order.

In a notice of consequences of disobedience to order of court dated 23rd day of December 2022, the court passed directions to President Buhari, Lawan, Onochie and Ogbuku.

“Take notice that unless you obey the directions contained in this order, you will be guilty of contempt of court and will be liable to be committed to prison,” the court ruled.

Last week, the court granted an order stopping the National Assembly from screening and confirming the nomination of Onochie and Ogbuku as Chairman and Executive Director respectively, of the Niger Delta Development Commission (NDDC).The presiding judge, Justice J. K. Omotosho, instructed that all actions on the matter be suspended pending the determination of the suit.

The plaintiffs are seeking a declaration that the nomination of Onochie, who hails from a non-oil producing area in Delta State as Chairman of NDDC by President Buhari is unlawful for being contrary to the intent and purpose of NDDC Act.

They are also seeking a declaration that the nomination of Chief Samuel Ogbuku, who hails from Bayelsa State as Managing Director of NDDC by President Buhari, when it is the turn of the Itsekiri Ethnic Nationality of Delta State to produce the Managing Director of the Commission, is unlawful for being contrary to the intent and purpose of the NDDC Act.

The matter was adjourned to January 11, 2023, for further hearing.