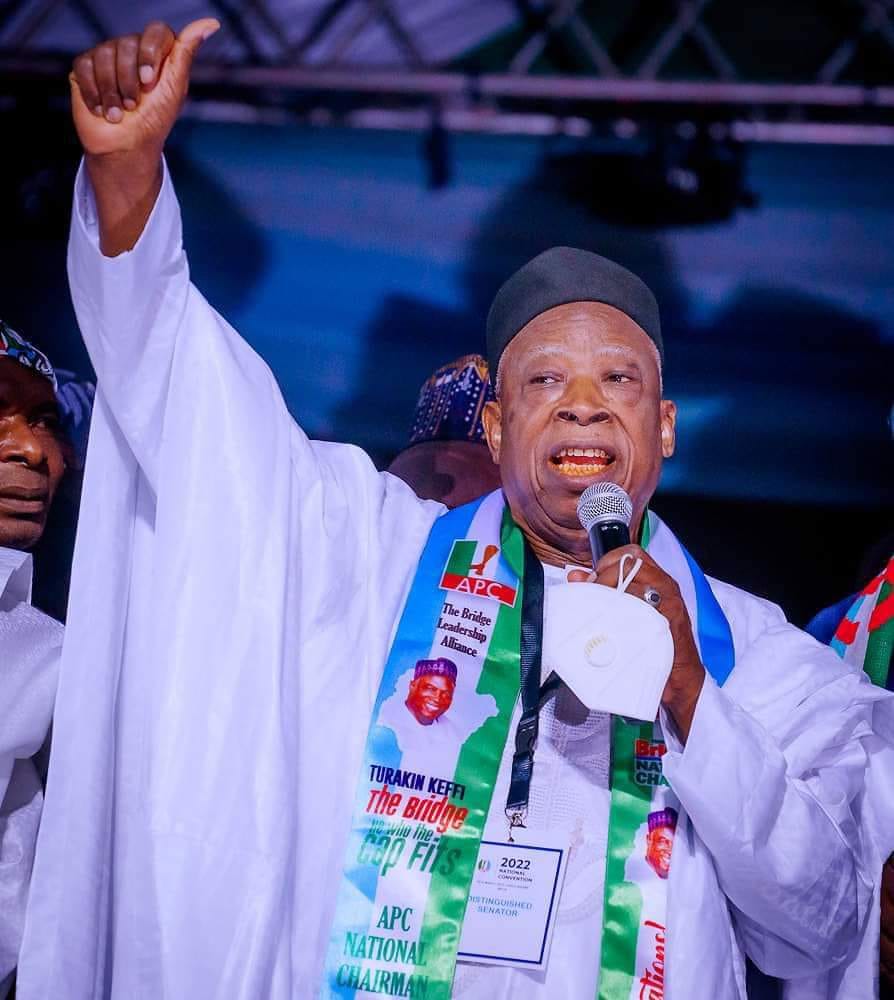 APC Kicks Against The Deployment Of BVAS, Viewing Of INEC Portal IReV For 2023 Elections

National Chairman of the ruling All Progressives Congress (APC), Senator Abdullahi Adamu has disclaimed reports that he is opposed to the deployment of the Bimodal Voter Accreditation System BVAS and the Independent National Electoral Commission INEC Results Viewing Portal IReV for next year’s general election.

The National Chairman of the All Progressives Congress, Senator Abdullahi Adamu, At a news conference on Thursday in Abuja, said he was only concerned about the challenges of electricity supply and irregular telecommunication signals in outlying voting districts of the country. ”said he doubts if the introduction of BVAS for transmission of election in real time would produce a fair result for the nation in the 2023 elections.

The APC helmsman had earlier said he was worried that the country is not ripe for the usage of electoral technologies, saying the network issues could hamper its smooth running.

He had said, “To transmit results, every part of the nation Nigeria, I’m not sure that the network covers it. I know that even in parts of Abuja there is no network and we have from now till February when in substantial parts of the country there is no electricity. He added that unless INEC is prepared to assure the ruling party and Nigerians that they are 100 per cent ready, its proposed use of the technology would be shrouded in doubt.

We Will 2023 General Election By Hook Or…

Did Lagos Chief Of Staff Wife…