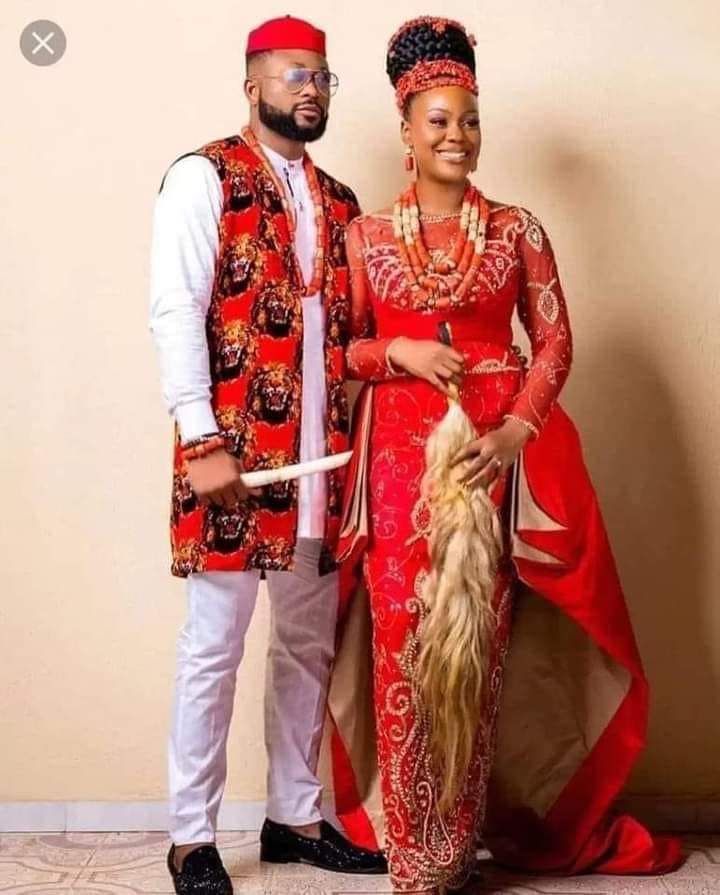 Drama as bridegroom walks out of engagement ceremony in Imo State due to extortion He paid N1,500,000 to cater for food, tents, chairs and a public address system.

He was also made to set aside N100,000 as the bride price that the two families had agreed on. Biobelemoye David was asked to add N50,000 to the bride price because he had already impregnated the girl.

He was slapped with a N10,000 fine for making a detour to the wrong path and ending up in a different homestead instead of the girl’s.

He was also asked to pay N15,000 to appease the elders who had become tired of waiting for his arrival.

Drama however ensued when twelve girls covered in loose robes from head to toe were paraded before Biobelemoye David and he was asked to guess who his fiancée was. He pointed at the wrong woman and that lead to yet another fine of N15,000 thrice

The decisive moment specifically was when the elders demanded for a refund of the total sum of N850,000 that had been paid as the girl’s school fees and upkeep since she started primary school!

Fuming with anger which he tried his best to hide, Biobelemoye David excused himself to visit a nearby latrine and disappeared!