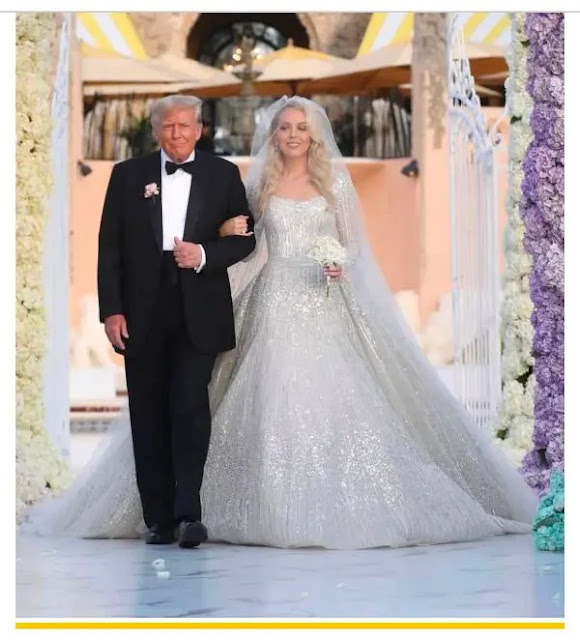 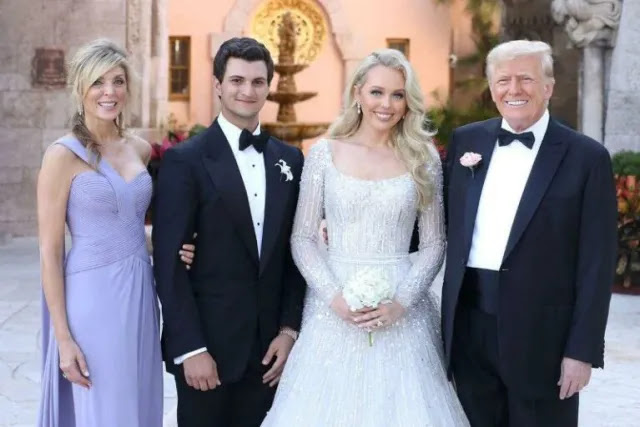 Tiffany, the fourth child of Trump announced her engagement to Boulos then, who schooled and grew up in Lagos, Nigeria. Boulos, born on August 27, 1997, is an American business executive. He has been the associate director of SCOA Nigeria since 2016, the director of Fadoul Group since 2019, and the business development manager of Royalton Investment since 2019.

Tiffany was engaged to Michael on the eve of her father’s departure from the White House, in January, 2021. 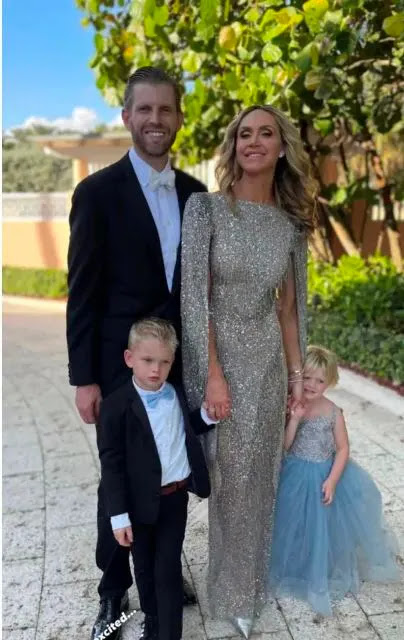 He was born in the northern village of Kfaraakka in Lebanon, to Massad, a business executive who is the CEO of SCOA Nigeria and runs Boulos Enterprises, and Sarah, the founder of the Society for the Performing Arts in Nigeria.

He is of Lebanese and French descent. At a young age, he and his family moved to Nigeria, where his family’s businesses are based. Boulos grew up in Lagos, where he attended and graduated from the American International School of Lagos.

Boulos then moved to London, where he obtained his Bachelor of Arts in Global Business Management from Regent’s University London in 2018, and a master’s degree in Project Management, Finance, and Risk at City, University of London in 2019.