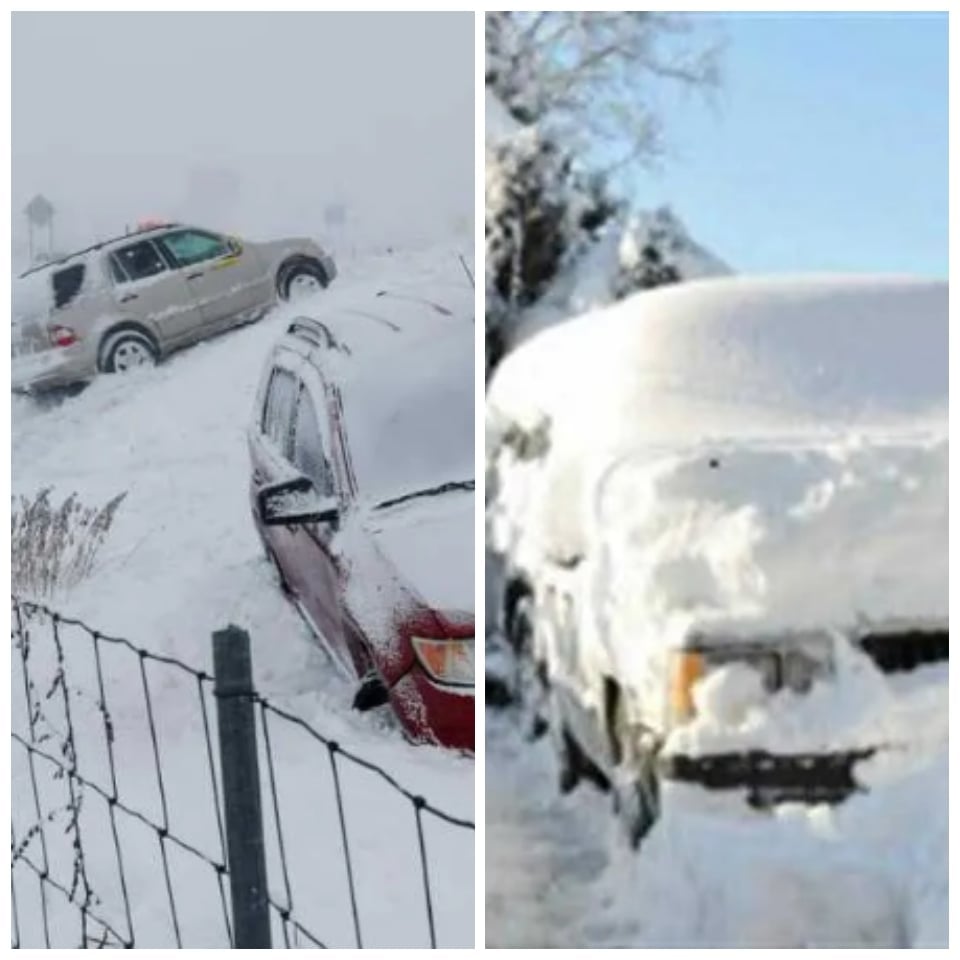 More than 40 persons have been reported dead following a winter storm that has swept across the United States in recent days.

The most recent fatalities have been recorded in Buffalo city in New York, where up to 25 persons were reported dead on Monday — up from 13 over the weekend.

The BBC reports that Kathy Hochul, New York state governor, described the situation as “life-threatening”, adding that it “is (like) going to a war zone”.

“This is a war with mother nature and she has been hitting us with everything she has,” she was quoted as saying.In a post on her social media handles on Monday, she asked residents to follow local guidance and stay off the roads as it is not safe driving in many parts of western New York.

She added that the “New York State Department of Transportation and New York State Thruway Authority, county and city snowplow crews are working around the clock to clear roads”.She also said President Joe Biden has promised to approve a request for a federal emergency disaster declaration.

“We are extremely grateful to have the federal government’s support as we help Western New York recover from this historic blizzard,” she added.She also said President Joe Biden has promised to approve a request for a federal emergency disaster declaration.

“We are extremely grateful to have the federal government’s support as we help Western New York recover from this historic blizzard,” she added.According to the BBC, almost 50 people have died, as the blizzard stretched from Canada to as far south as the Rio Grande.

See also  No Service Elongation, All Police DIGs AIGs CPs , Other Senior Officers Due For Retirement Must Exit- PSC

Many emergency vehicles are said to have been unable to reach worst-hit areas or got stuck in snow themselves.

According to the Independent, the wind chill has driven temperatures to minus 40 degrees in some parts of western US and this has made the Christmas period one of the coldest in modern memory

The situation has led to power outages and also disrupted travel schedules as more than 3,000 flights were cancelled in the US between Saturday and Monday.

CNN also reports that parts of western New York remain buried by up to 43 inches of snow, leaving vehicles stuck.

ALSO READ: US Supreme Court judge Ruth Bader Ginsburg, dies of cancer, aged 87
Mark Poloncarz, Erie county executive, said a total of 27 deaths have been recorded in the area as of Monday.

“Very sadly, the Erie County Department of Health (ECDOH) Medical Examiner has confirmed another 2 deaths from the Blizzard. Total deaths are now 27. Of these deaths: 3 were from an EMS Delay; 14 were found outside;
3 were from shoveling/blowing cardiac events; 4 were from no heat; and 3 were in a vehicle,” Poloncarz wrote in a post on his social media page.

However, US authorities say the situation will be brought under control in the coming days