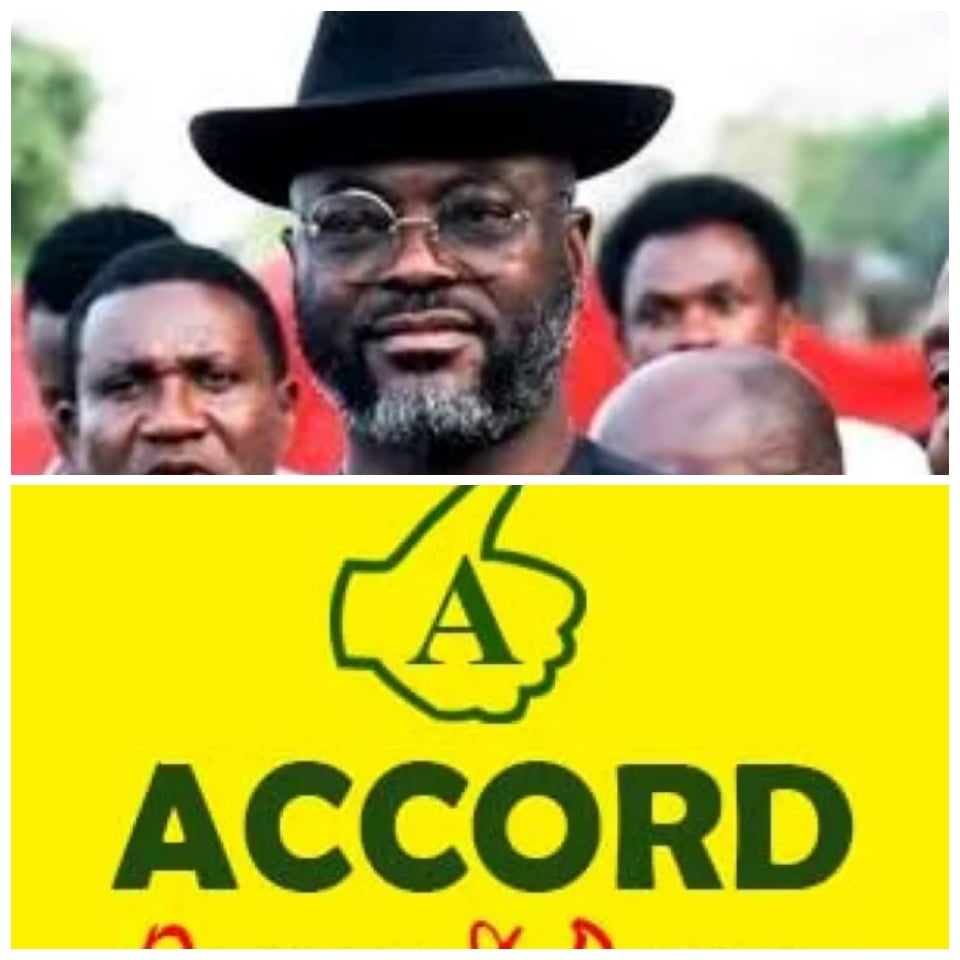 A Federal High Court sitting in Port Harcourt has struck out a suit filed by PDP seeking the court to direct Independent National Electoral Commission to disqualify all the state house of Assembly candidates of Accord.

Presiding Judge, Justice PHOEBE AYUA in her judgment struck out the suit for wants jurisdiction of the court to hear the matter.  Justice PHOEBE AYUA ruled that based on court of appeal judgment on similar matter, the plaintiff lack the locus standi to file the suit and that the suit is a status bad having been filed out of stipulated time allowed by law, insisting that no political party has right to middle into another political party affairs.

See also  Jubilations As Wike Finally Grants Atiku PCC Use Of Desired Campaign Venue For Rally In Rivers State, Upon Payment Of N95M

correspondent Anita Ogona reports that the Judge, however described the PDP in Rivers State as meddlesome interloper and thereafter strike out the suit for lack of jurisdiction.

Speaking to newsmen outside the courtroom, one of the Counsels to Accord, BASHIR AHMED spoke on the grounds  at which the PDP suit was struck out, saying that the judgment means that candidates of Accord for state house of Assembly can now carry on their political activities ready for 2023 general elections. “we are very happy about the judgement and it has given us the confidence that the court is for everyone and the hope of the common man. it has also restored our resolve to believe in Nigeria democracy. The court held that the suit was filed outside the stipulated 14 days constitutional window in which the PDP filled the matter out of time, He said court held that the PDP are unexpected intruders and meddlesome interloper”

The People’s Democratic Party in Rivers State have lost in their bid to stop the state house of Assembly candidates of Accord from participating in the 2023 general elections in the state.

This is because a Federal High Court sitting in Port Harcourt has struck out suit filed by PDP seeking the court to direct Independent National Electoral Commission to disqualify all the state house of Assembly candidates of Accord.

Just In: Jubilations As INEC Extends…