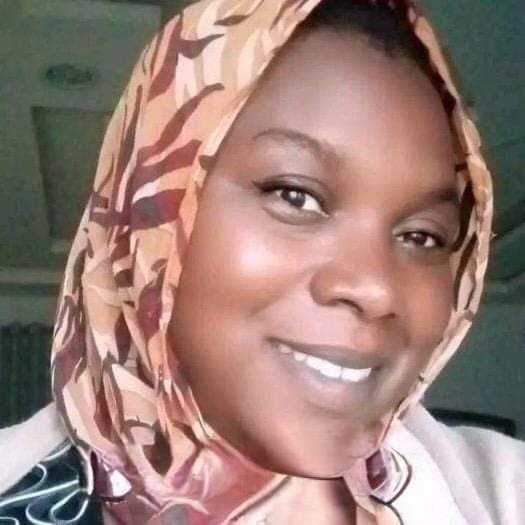 Labour Party Family has been thrown into mourning as news on the murder of Kaduna Labour Party Woman Leader Killed, Husband Survives

Victoria Chintex, the woman leader of Labour Party (LP) in Kaura Local Government Aarea of Kaduna State, has been killed reportedly by yet unknown gunmen.

The news of the killing was made known by Labour Party’s Publicity Secretary in Southern Kaduna Senatorial Zone, Edward Buju, in a statement on Tuesday. According to Buju, the deceased’s husband, who was also attacked but survived the attack is currently receiving treatment at an undisclosed medical facility.
The statement read, “The Southern Kaduna (Zone 3) Labour Party commiserates with the party chairman and his excos in Kaura local government area, over the untimely demise of our mother and sister, Mrs Victoria Chintex, woman leader, Kaura local government who was killed yesterday (Monday) by some unknown gunmen in her residence in Kaura.“More so, as we await the burial plans by the family, the Zone 3 Labour Party will make support to her family.

“On behalf of our presidential candidate, Peter Obi; our gubernatorial candidate in Kaduna state, Jonathan Asake; the party senatorial candidate for Southern Kaduna zone, Mike Auta, we call on the people of Kaura LGA, to be law abiding as vengeance is of the Lord.”

The police in Kaduna are yet to respond to the news that the woman leader of Labour Party was killed.

Express Your Frustration At The Polls-NLC…

Gang War For Economic Control Of…