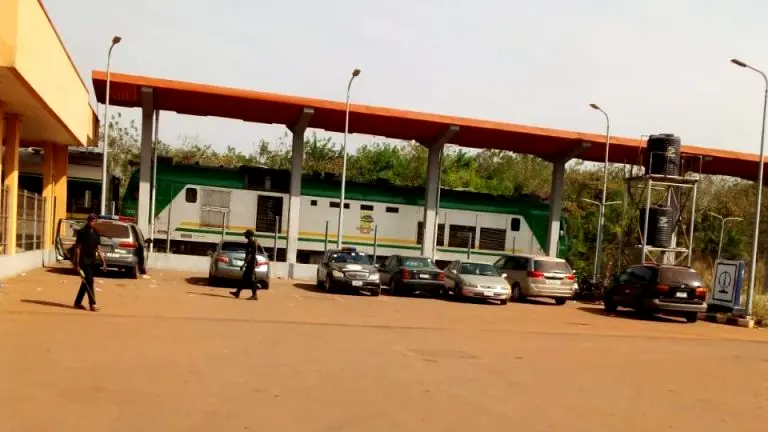 Information spilling out late Monday indicated that the kidnappers from Saturday’s Igueben incident have contacted some family members and they are demanding N20 million per victim.

An indigene of the community told Vanguard that a security personnel informed him about the latest development but the Police Public Relations Officer, DSP Chidi Nwabuzor said he would work on the information to confirm whether it is true.

But the Executive Director, Esan Youth for Good Governance and Social Justice, Benson Odia while confirming the report of demand stated that the demand was absurd, calling on the authorities to intensify efforts in rescuing the abducted persons that are still being held captive by their abductees.

He said, “I can tell you that the kidnappers have demanded N20 million, totaling N620 million. This is absurd and I don’t know where poor people will be able to raise that amount of money.”