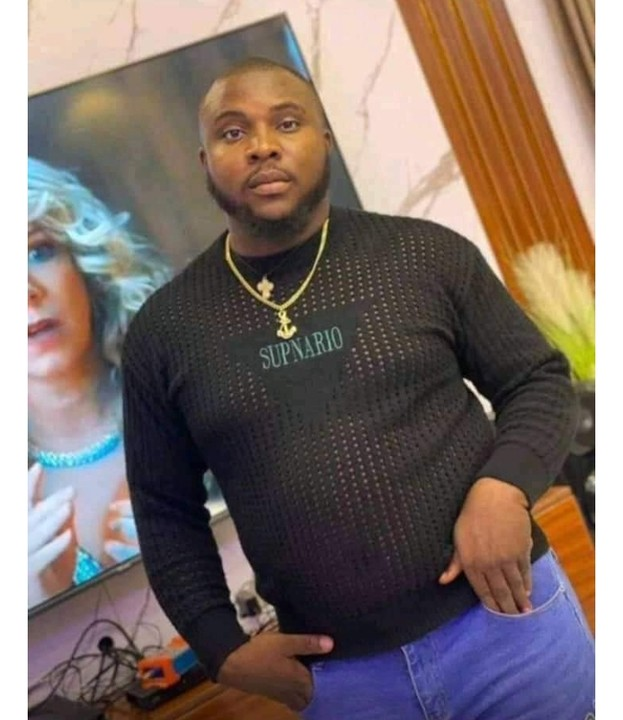 Gunmen Kills Groom 2 Days To His Wedding In Ukpor Anambra

A man identified as Igwechukwu Charles Igweka, from Ukpor in Nnewi South Local Government Area has been reportedly killed by unidentified gunmen.

The man was said to have been killed just two days to his wedding ceremony, which was to hold on Saturday, January 7.

The young man, who was said to have returned to Anambra from his base to celebrate the Christmas and New Year, had attended the marriage of his friend, and also made videos with wads of naira notes in his hands, which wanted to spray on his friend.

A source said: “After the marriage ceremony of his friend on Thursday, around 8pm, he drove out of his house, and was pursued by gunmen.

“They shot him in his hand while he was driving, but he managed to drive off with the wound, but later drove into a ditch.

“It was while he was struggling to come out that the gunmen caught up with him and asked him if he had finished running? They shot him at point-blank range, and he died.”

The source said the man has been buried on Friday, as his family members didn’t want to keep his corpse for too long.

The man was supposed to hold his marriage ceremony on Saturday in the compound of his wife’s parents in Otolo, Nnewi, Nnewi North Local Government Area.

Videos of the man being forced into a casket during his burial has been circulating on social media, also with another where he announced that he was in his friend’s marriage ceremony.

Mexico: 29 Killed Including 10 Soldiers During Operations…