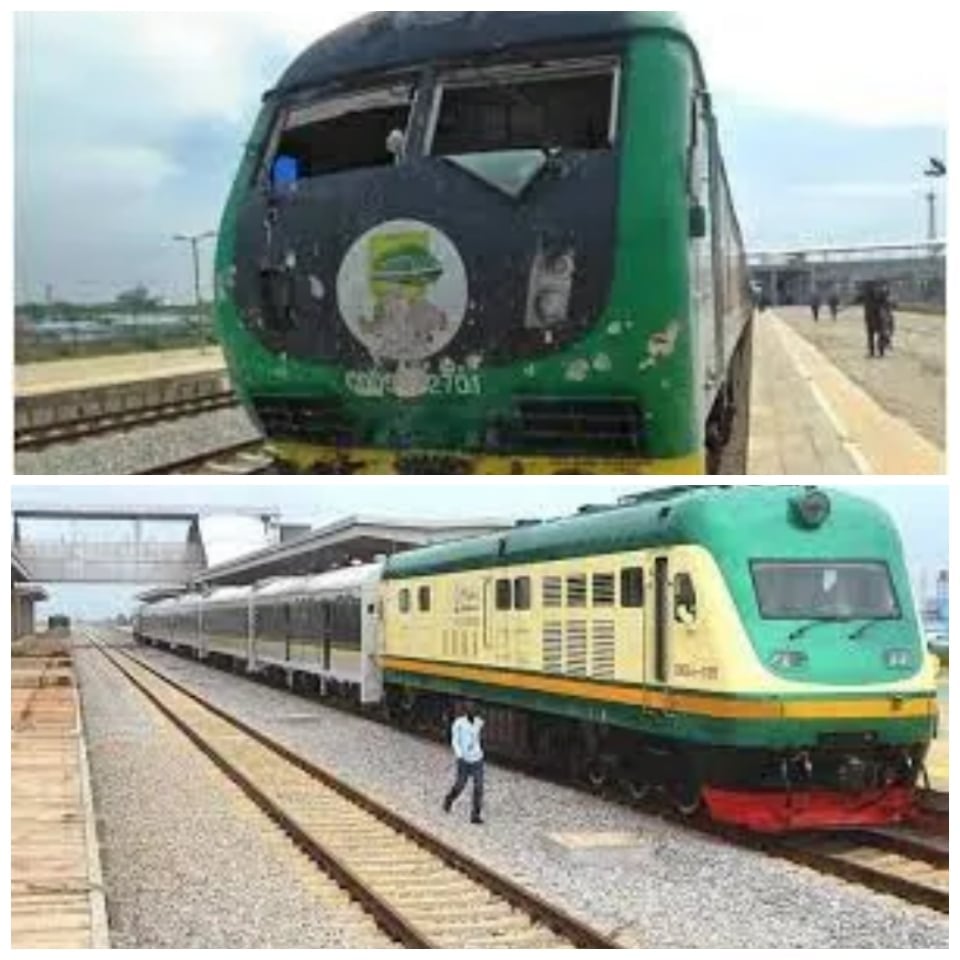 Herdsmen Have Kidnapped Scores Of Passengers Waiting To Board Train In Edo Station , Many Injured

Barely a year after terrorists attacked a Kaduna-bound train from Abuja, at a place called Katari in Kaduna State, the Edo State Police Command said scores of passengers waiting to board a train from the Igueben station in Igueben Local Government Area of Edo State to Warri in Delta State were kidnapped by suspected herdsmen on Saturday evening. Many of the travelers were also reportedly injured.

The Edo Police Public Relations Officer, Chidi Nwabuzor, confirmed the incident in a statement. The statement claimed that the abductors, armed with AK 47, invaded the train station and shot sporadically into the air before abducting scores of intending travelers into the bush. The Command added that many of the passengers sustained bullet wounds, assuring that operatives were on the trail of the abductors with an aim to rescue those the kidnap victims herded into the bush.

The statement read, “This is to inform the gentlemen of the press that today, 7th of January, 2023 at about 1600hrs, unspecified number of herdsmen armed with AK 47 riffles attacked the train station at Igueben, Edo State and kidnapped unspecified number of passengers who were waiting to board the train to Warri.“The kidnappers who shot sporadically into the air before kidnapping some passengers left some persons with bullet wounds. The Area Commander Irrua, DPO Igueben Division, and men have visited the scene of crime with members of the Edo State Security Network, local vigilantes, and hunters with a view to protecting the lives and property of the remaining passengers.

“Bush combing operations have commenced in order to rescue the victims and arrest the fleeing kidnappers. Further developments will be communicated”, Nwabuzor stated. The March 28, 2022 Abuja-Kaduna train attack resulted in the death of about 14 passengers and while 63 others were officially declared abducted.

Labour Party Did Not Apply For Venue Officially,…