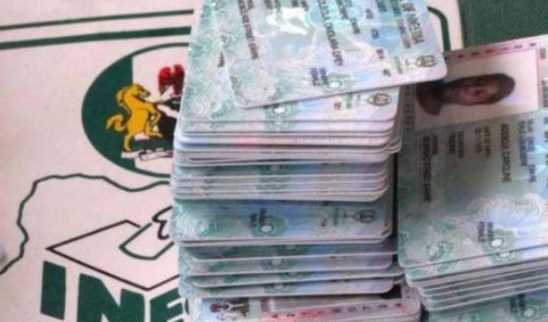 INEC Extends Collection Of PVC Deadline By One More Week, To 29th January

Ahead of this year’s general elections, the Independent National Electoral Commission (INEC) has extended the deadline of the timeframe for collection of Permanent Voters’ Cards (PVCs) nationwide by one week. INEC had fixed January 22 as the deadline for the PVC collections after it was devolved to the wards and registration areas to ease collection by registrants.

INEC on Thursday night, National Commissioner and Chairman, Information and Voter Education Committee of INEC, Festus Okoye, said at the end of the commission’s regular meeting, where the ongoing collection of the PVCs and other issues, were deliberated upon, a decision was taken to extend the exercise.

According to him, the commission was encouraged by the turnout of registered voters and the surge in the number of collected PVCs across the country.

Special Member Of Bible Society of…