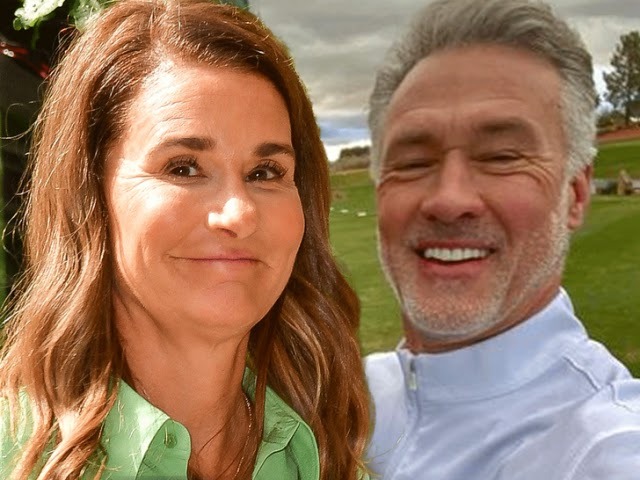 Bill Gates ex, and now one of the richest women in the world, Melinda Gates has found love again.

The philanthropist has a new man in her life.

Sources with direct knowledge tell TMZ, Melinda has been dating Jon Du Pre for a few months and maybe longer.Du Pre is a former reporter and touts himself as a Strategic Communications Specialist, with 35 years of experience in broadcasting, writing, video production, public speaking and more.

See also  ROTAVIRUS: What You Must Know! Get Free Vaccine From 21st Nov. 2022 In Any Rivers Primary Health Centers

He was a TV correspondent for Fox News Channel in the late 90’s and early 2000’s.

Melinda hasn’t been seen a whole lot publicly since she and Bill finalized their divorce in August.

Naira Redesign: A Misplaced Priority Without…