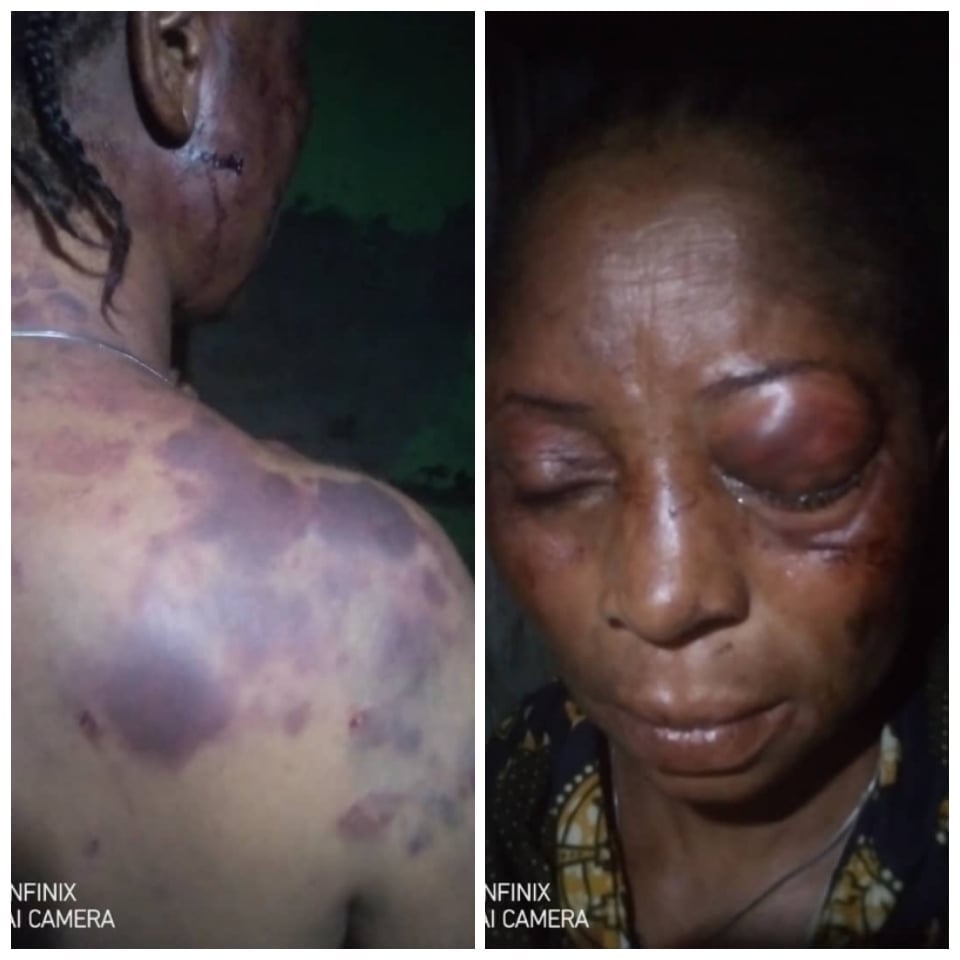 Mother Of 5, Battered By Husband At Bundu Community Seeks Justice

A mother of five children Beatrice Mbari whose husband was arrested by the Police for inflicting grievous body harm on her at their residence in Bundu Ama, Port Harcourt local government area of the state, over his female lover, have called for justice.

In an interview with our correspondent, Beatrice Mbari narrated that on Thursday, 10 November, 2022, her husband beat her up mercilessly, naked her, dragged her around the kitchen and later threw her out of the apartment over the report his lover identified as Helen gave about her.

According to her, it is not the first time, he is battering and assaulting her as a result of his lover, while expressing fear that if she continues to stay with him she might get killed someday.

She thanked the officers from Central Police Station Aggrey Road, Port Harcourt City for their swift response in getting him arrested, while calling on FIDA to help her ensure justice prevail on the matter.

Meanwhile, Confidence Mbari first daughter of Beatrice Mbari, said she wants beating her mum receives from her father to stop.

Will Logistics Support Promise By Wike To Obi…