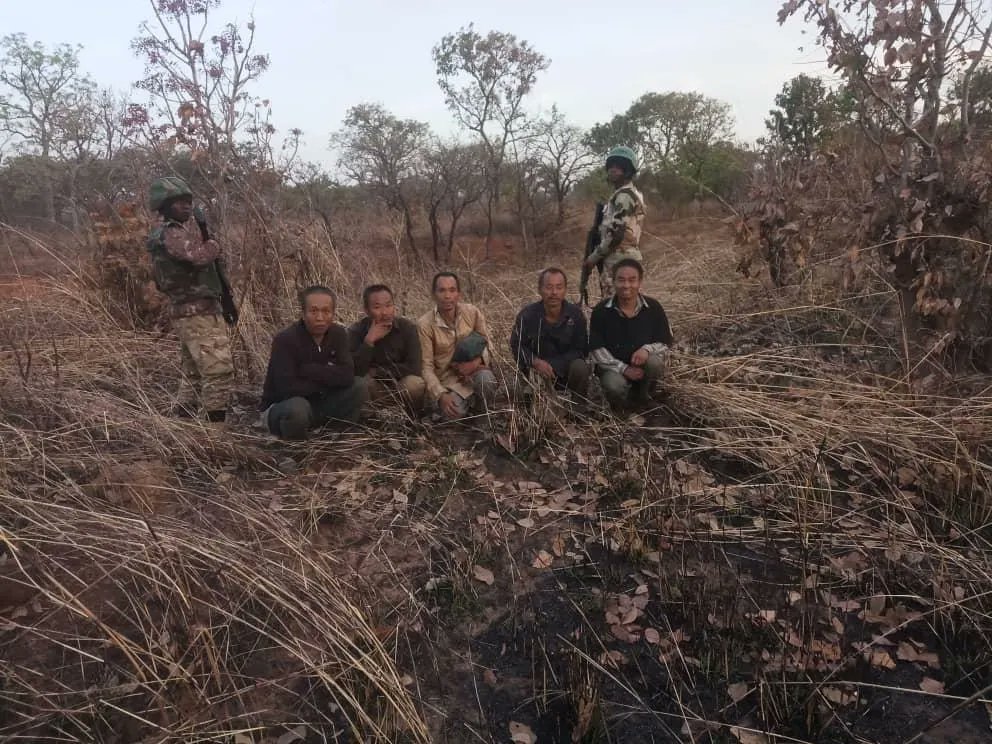 In what could be described as a daring and clinical military operations, Special Forces (SF) under the 271 Nigerian Air Force (NAF) Detachment, Birnin Gwari, Kaduna State, carried out a rescue operation in the early hours of 17 December 2022 leading to the rescue of 7 Chinese expatriates earlier kidnapped and held hostage by terrorists. The rescued Chinese victims are believed to have been kidnapped in June 2022 by terrorists while working on a mining site in Ajata-Aboki, Gurmana Ward of Shiroro Local Government, Niger State.

The Combat Search and Rescue operation, which consisted of 35 Special Forces was conducted in the cover of night at Kanfani Doka and Gwaska general Areas leading to the terrorists abandoning their enclaves, weapons and kidnapped Chinese victims while fleeing for their lives due to the superior fire power of the special forces.After the successful operations, the 7 Chinese victims were flown to the 271 NAF Detachment Medical Centre for evaluation were 2 of the victims were stabilized. Subsequently, the 7 victims were flown to the NAF Base Medical Hospital, Kaduna for further medical investigations. The Chief of Air Staff, Air Marshal Oladayo Amao has since congratulated the Commander of the 271 NAF Detachment, Birnin Gwari and his men for their continued determination and commitment, even in the face of danger, as they make inroad into the final fringes of terrorists’ enclaves in Kaduna State and the Northwest in general. According to the CAS, ‘I am very proud of what our Special Forces in Birnin Gwari and elsewhere have continued to achieve and I remain confident that we will soon free all areas of terrorists and their activities.’ Air Marshal Amao also enjoined Nigerians to continue to support the Armed Forces of Nigeria and other security agencies by providing useful information that will lead to the arrest of criminal elements and those supporting them.Edward Gabkwet
Air Commodore
Director of Public
Relations & Information
Nigerian Air Force

Angry Father For Beats Daughter To Death For…