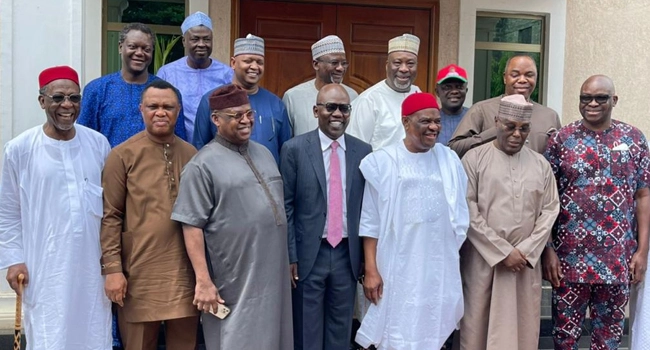 PDP Is Back To One Family-PDP Natl Chairman, Ayu Boost

The National Chairman of the Peoples Democratic Party (PDP), Iyorchia Ayu has boasted that all differences in the party have been resolved.

This comes after he declared on Tuesday in Jos, the Plateau State capital during the presidential campaign rally for the party’s candidate, Atiku Abubakar that the party is back as one.

Rivers State Is The Safest Place To Live…