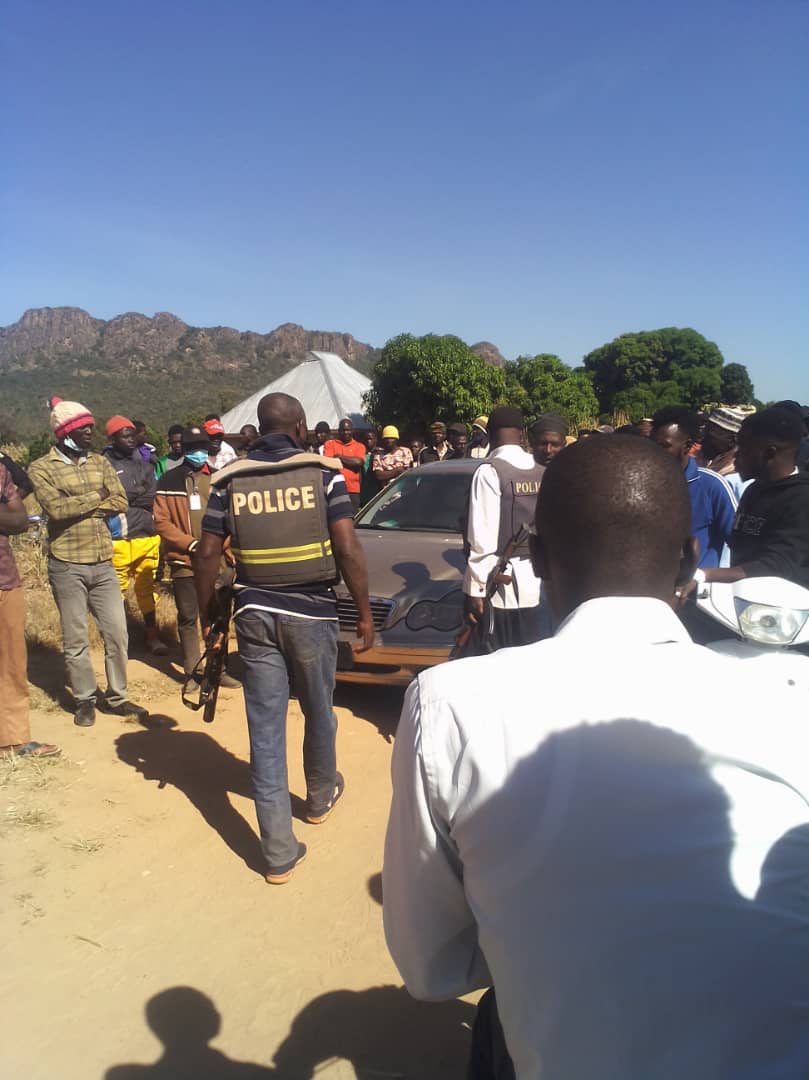 An Assistant Superintendent of Police, Abion Hezikel, has been allegedly stabbed to death during a clash with the four Naval ratings in the Satellite area of Lagos State.

Following his death, two Naval ratings, Onyekachi Egwumain, 27 and Ebubechukwu Growth, 28, were arrested. The other two erring ratings attached to the Nigerian Navy Central Pay office, Apapa are said to be on the run.

It was learnt that an argument erupted during the traffic-related issue with the Naval ratings and snowballed into a fracas.

This was said to have left three passers-by injured from stab wounds by the Naval ratings who were said to have used their jackknifes.

In his reaction, the State Police Spokesman, SP Benjamin Hundeyin, confirmed that the case was under investigation and has been transferred to the State Criminal Investigation and Intelligence Department (SCIID), Panti, Yaba Lagos.

While he noted that the deceased has been deposited at a public morgue in Yaba, he said the family of the late ASP has been duly contacted about the tragedy.

Meanwhile, the Western Naval Command Spokesman, Commander Edward Yeibo confirmed that preliminary investigations were ongoing to unravel the effect of the gunshot and the alleged incident.

He emphasized: “They are allegations. The incident is related to a traffic offence where about eight policemen on bikes and some thugs stopped the Naval ratings.

“An argument ensued and in an attempt for the ratings to fight back, a police officer brought out his rifle and released a shot. Everybody scampered to safety.”

“Everyone has a role to play”-Soludo Solicits Church…