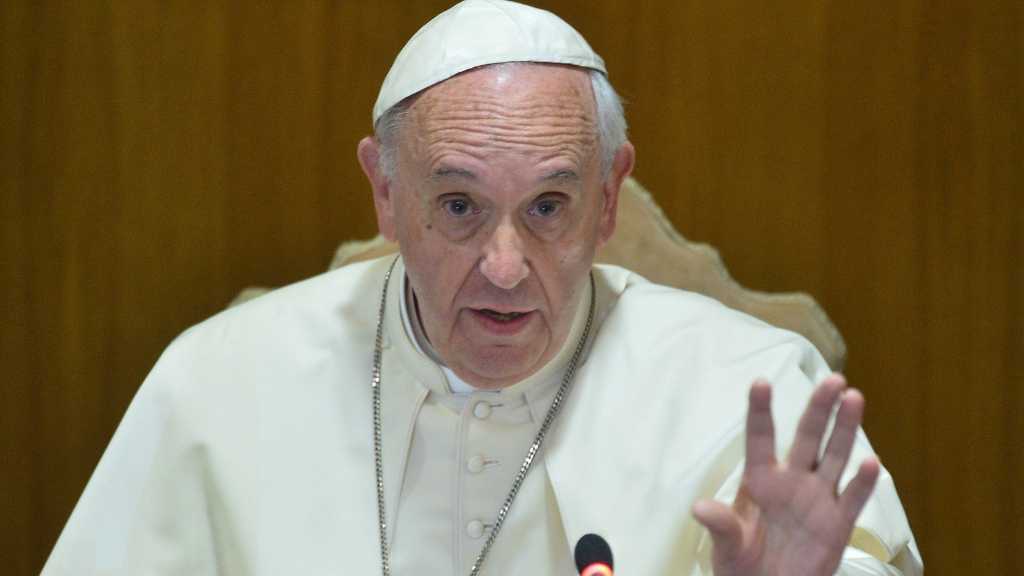 Pope Francis condemned “unjust” laws that criminalize homosexuality in an interview with The Associated Press that was published on Wednesday, adding that the Roman Catholic Church should do more to put an end to such legislation and that bishops should welcome L.G.B.T.Q. people into the church, especially in those countries where such laws exist.

“Being homosexual isn’t a crime,” Francis said in the interview, adding that God loved all his children just as they are. He also called on bishops who support laws that punish or discriminate against the L.G.B.T.Q. community, which exist in more than five dozen countries worldwide, to undergo a “process of conversion” and instead apply “tenderness,” he said, “as God has for each one of us.”

Francis quoted the catechism of the church, which teaches that L.G.B.T.Q. people should not be marginalized but instead welcomed. But he also made clear that he stood by Catholic teaching which believes that homosexual acts, which the Catholic Church considers “intrinsically disordered,” were a sin. “It’s not a crime,” Francis said of homosexuality during the 75-minute interview conducted on Tuesday in Santa Marta, the Vatican hotel he calls home, and even though the Church might consider certain relations a sin, he added, “first let’s distinguish between a sin and a crime”