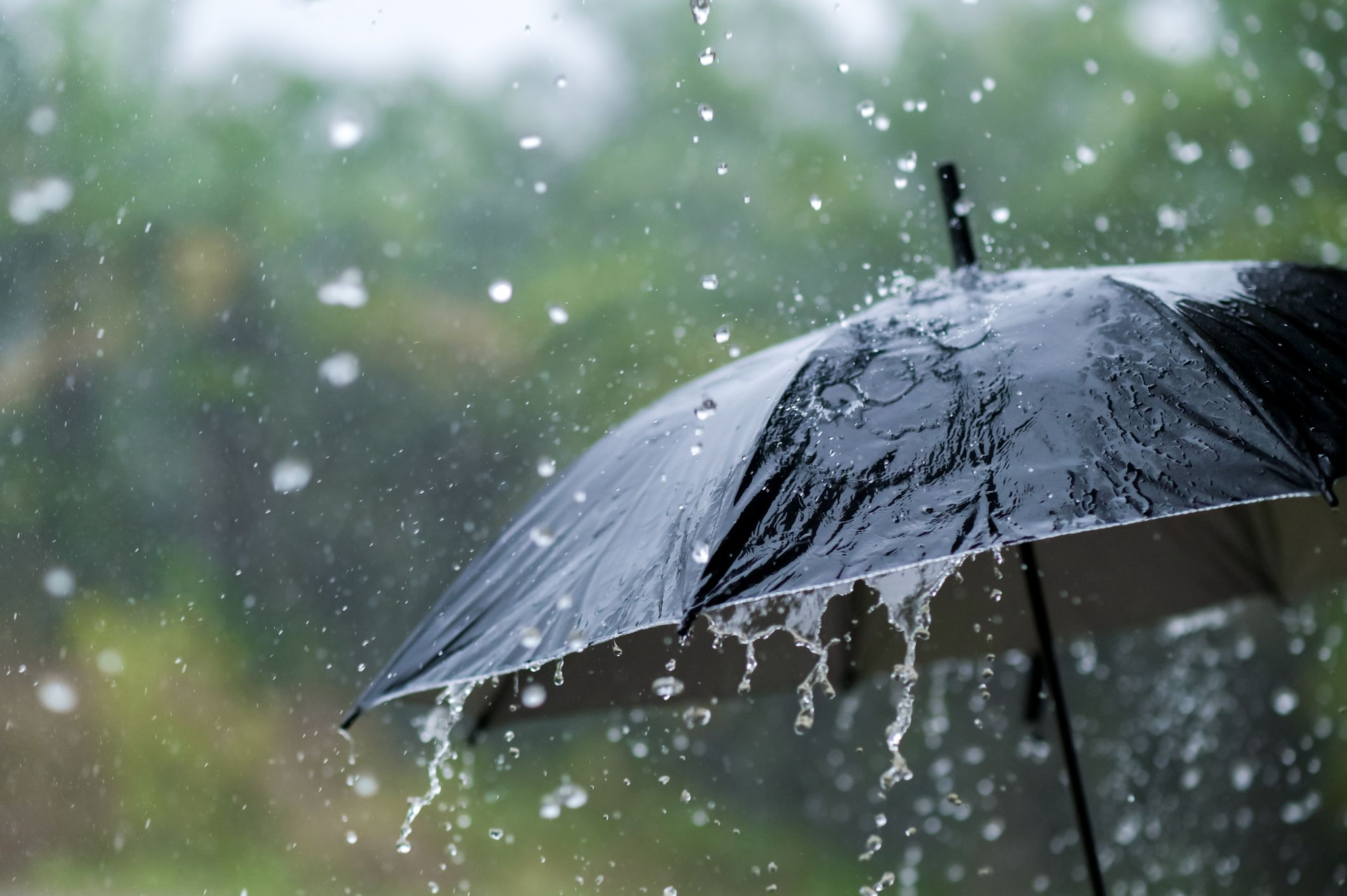 Jubilations as Some parts of port Harcourt metropolis especially the Obio/Akpor LGA Axis witnessed what can be described as the first washing off  of dust and ushering the year to its bountiful blessings.

The rain as witnessed in Obio/akpor lasted 15minutes, leaving those who had done Sunday washing of clothes’ unawares as the sun had shone brightly earlier in the afternoon

Inglorious Profile Of The Notorious Cult…

I Was Bred As Prince William’s…

Woman And Lover Man Arrested For…

G5 Is The Height Of Anti-party…