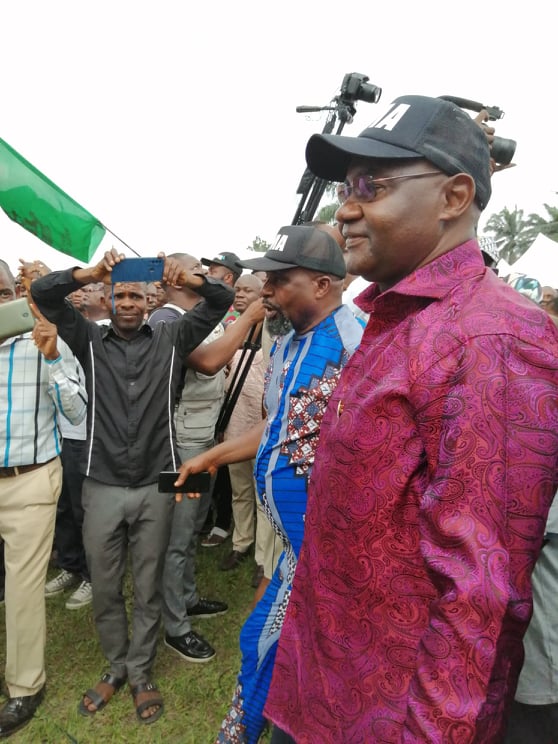 When the matter came up in court on Tuesday, one of the defendant’s counsels informed the court of the difficulties experienced in effecting service and asked for a short adjourned date to enable him respond and serve the processes.

See also  How To Become An EasyHomes Super Consultant!

Presiding Judge, Justice Emmanuel Obile after listening to the lawyers, advised them to ensure an effective exchange of services and adjourned till 12th of January, 2023 for proof of service and definite adoption of all processes

Inglorious Profile Of The Notorious Cult…

I Was Bred As Prince William’s…

Woman And Lover Man Arrested For…

G5 Is The Height Of Anti-party…