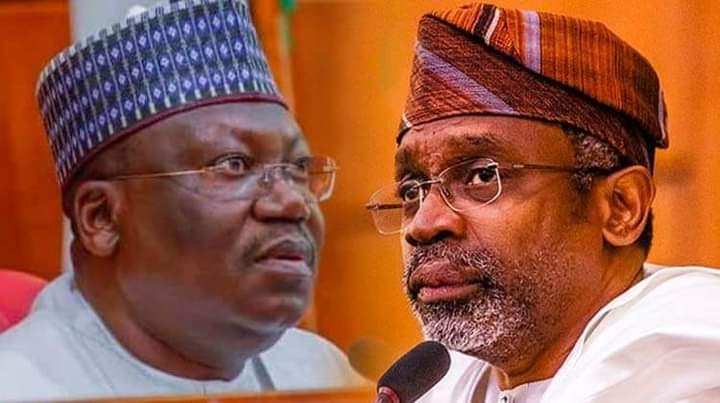 SENATORS, REPS TO GET N30BN AS SEVERANCE PACKAGE — N7BN MORE THAN 8TH ASSEMBLY
Senate President Ahmad Lawan, Femi Gbajabiamila, speaker of the house of representatives, and the lawmakers in both chambers of the national assembly will get N30.173 billion as severance package.

Severance package or gratuity is the amount paid to lawmakers after their four-year tenure in office.

The provision is contained in the 2023 appropriation bill passed on Wednesday by the national assembly.

The ninth assembly’s severance package is N7 billion higher than what was approved by the eighth assembly which was led by Bukola Saraki, a former president of the senate.

At the twilight of the Saraki assembly, the sum of N23.678 billion was approved as a severance package for lawmakers at the time.

While the 2023 budget was being considered in the “committee of supply” in both chambers, Lawan and Gbajabiamila said the N30.173 billion would also cover the inauguration of the lawmakers into the 10th assembly.

In the N967.48 billion statutory transfers, the senate got N33.267 billion and the house of representatives got N51.994 billion.

In the overview of the budget, apart from the N967.48 billion set aside for statutory transfers, the sum of N8.329 trillion was earmarked for non-debt recurrent cost, N5.972 trillion for capital expenditure, and N6.557 trillion for debt servicing.