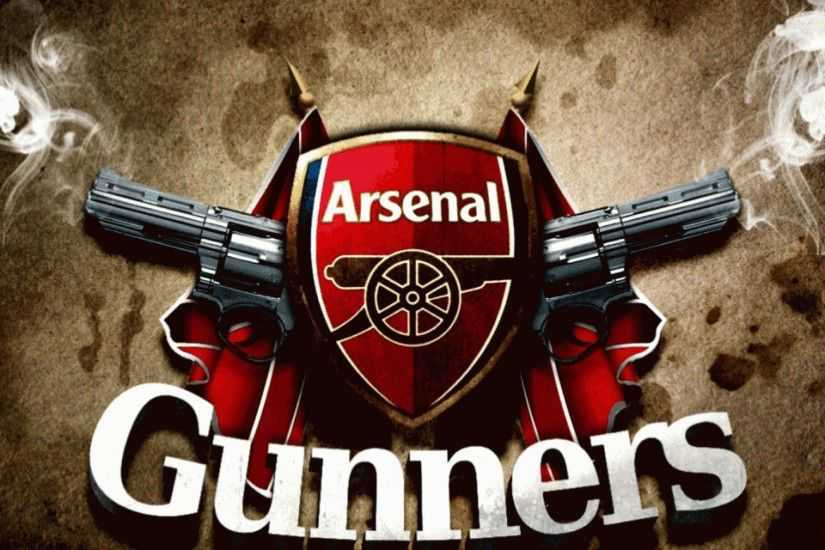 Arsenal have contacted Barcelona to explore deals for two of their forwards, Raphinha and Ferran Torres, 90min reports.

The Gunners were keen on signing Raphinha last summer when he was still at Leeds.

But the Brazilian eventually opted to move to Spain to fulfill his dream of playing for Barca.

Arsenal missed out on Mykhaylo Mudryk this month, after Chelsea agreed to pay his €100m asking price.

Their sporting director Edu has now reached out to Barcelona as shops around Europe for possible alternatives.

Both Raphinha and Torres were discussed, with Arsenal understood to have held exploratory talks over a number of possible alternatives to Mudryk.

Now, with their top target heading elsewhere, Arsenal are prepared to step up their interest in their other targets to finally address their limited depth in wide positions.

Out Of 280 Doctors In My State Payroll,…