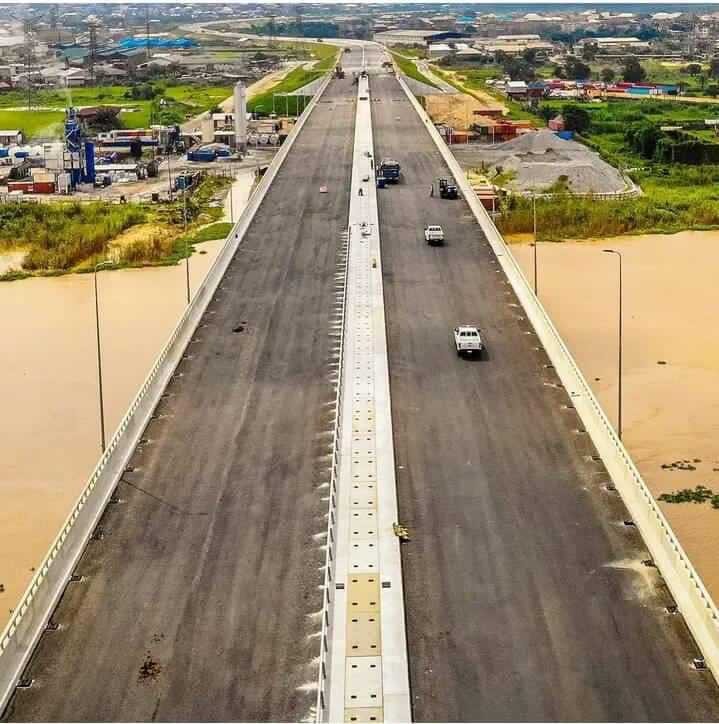 How the opening will be done.

One Way Movement; No Return!

West to East:
From December 15th to January 2nd, 2023; traffic will be opened only to those retuning to the East from West (eg. Lagos, Benin, Asaba etc).

One Way Movement; No Return.

Journey Makers are however advised to be mindful of the traffic direction within the period alloted to either side of the newly built bridge.

The opening is intended to help save holidaymakers from long hours on the Niger Bridge and does not translate to formal opening of the Second Niger Bridge.