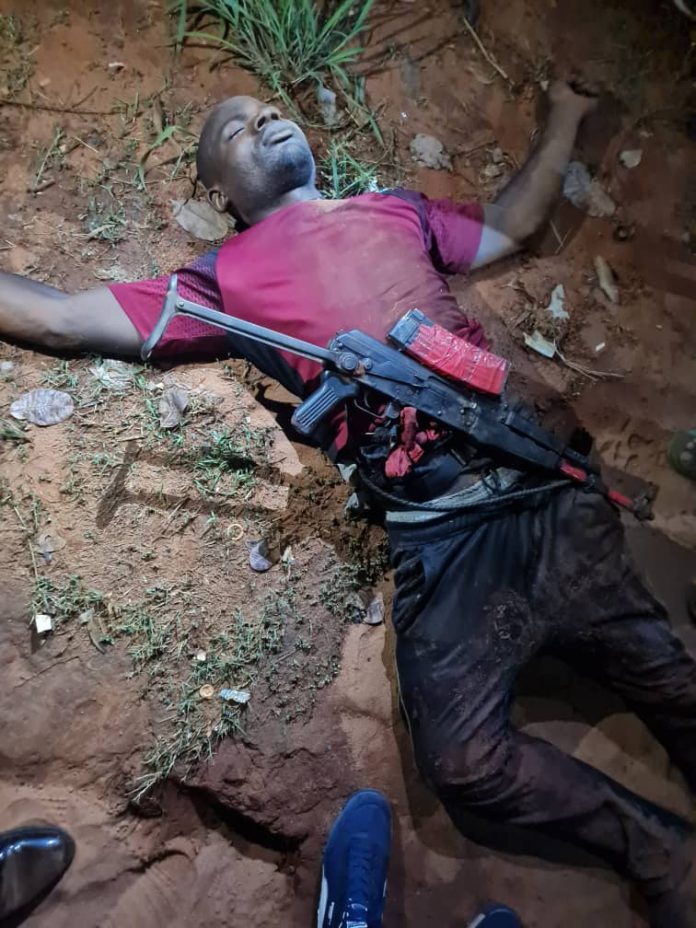 Three suspected cultists was killed in exchange of gunfire in Abarikpo community, Ahoada East Local Government Area in the wee hours of Thursday December 15,2022 We have learnt.

A community sources who craved anonymity told our reporter that members of a particular cult group had invaded the community at about 2am in the morning in search of their unit leader James Bright aka Borokiri who was said to have converted the arms and ammunition of the group to his personnel use.

We gathered that the unit leader of the group was said to have engaged the invading faction in a gun battle which resulted to the death of two of the invaders .

Sources explained that residents remained indoors even as at day break.

The spokesperson for the Rivers State Police command, SP Grace Iringe Koko confirmed the incident. She stated that for the timely intervention of the Police the shootings would have escalated.

SP Koko said the Police on getting the information trailed James Bright to his hideout and on sighting the Police he opened fire and exchange of gunfire ensued which led to his death.

SP Koko further disclosed that normalcy has returned as the Police has stationed there and also intensified patrol in the area while investigation has commenced with a view to arresting other fleeing members of the group.