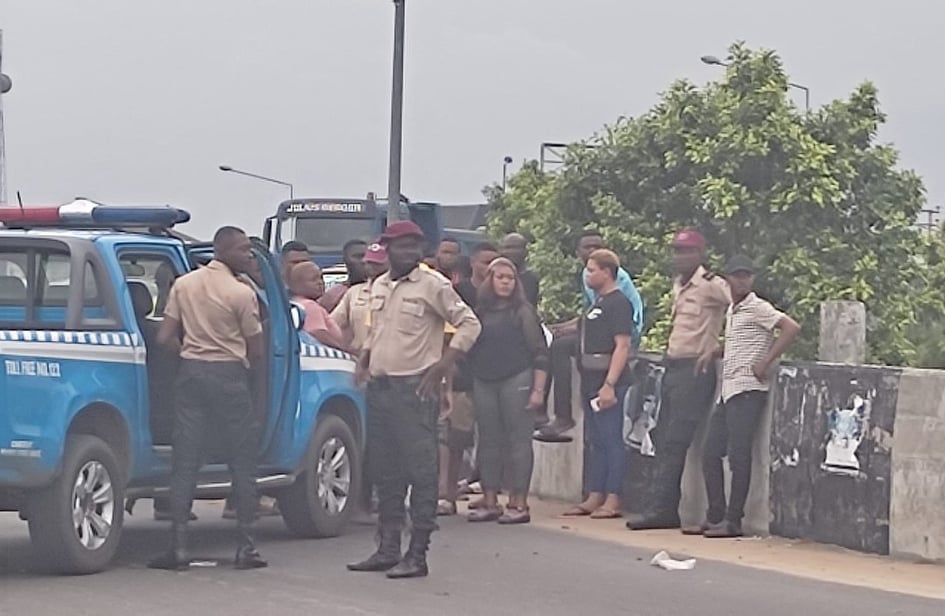 The Osun State Command of the Federal Road Safety Corps, has said between January and November 2022, 81 lives were lost in about 313 road accidents in the state.

Also during the period, in the crashes that occurred within the state, 244 commuters sustained various degrees of injuries.

This was disclosed by the FRSC Osun Sector Commander, Paul Okpe, while speaking with newsmen in Osogbo on Friday.Okpe said, “81 people died in 313 road traffic crashes in Osun State between January and November 2022. Also in the crashes, 244 sustained various degrees of injuries.”

Speaking further, Okpe also explained that the major cause of the crashes was traffic violation on the parts of the drivers plying the roads, especially Lagos-Ibadan to Abuja and other parts of the north.

He advised drivers to rest whenever they feel tired, saying after driving for a period of four hours, they should observe at least 30 minutes rest.(Punch)