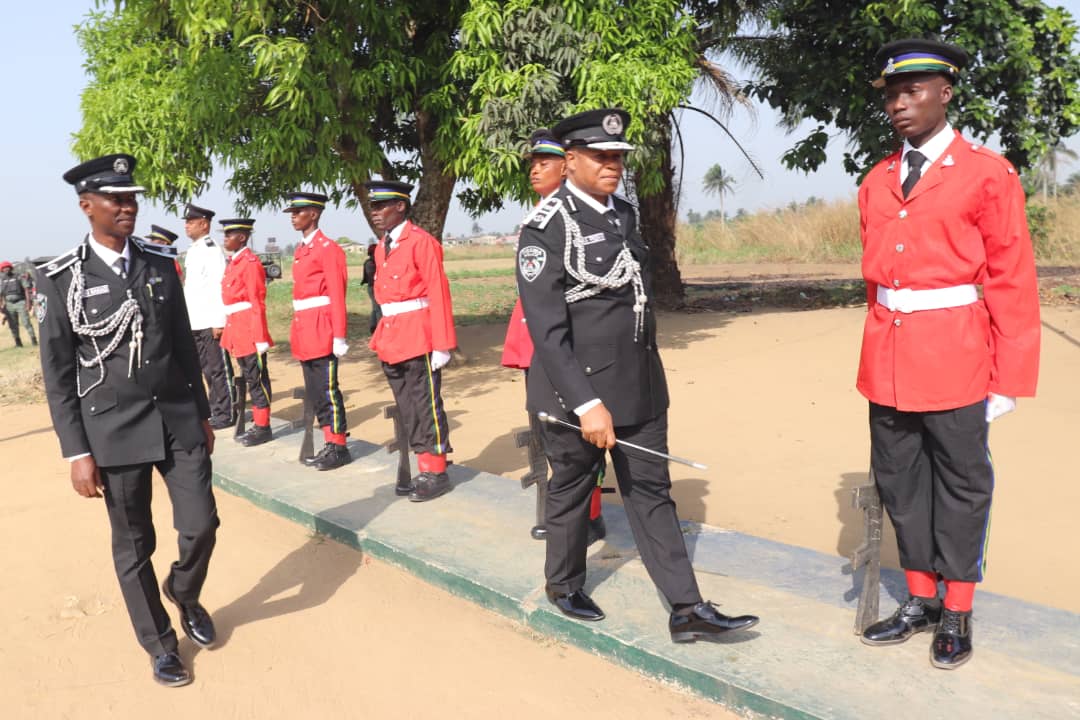 AIG Eboka Friday Psc, the Assistant Inspector General of Police in charge of Zone 16 comprising of Rivers state and Bayelsa State with Headquarters in Yenegoa, Bayelsa State during the passing out parade (POP) ceremony of 310 recruit constables of the Nigeria Police Force that took place at the Police Training School, Nonwa Tai, Rivers State re-emphasized the over bothering importance of security in our society. The newly passed out constable who has undergone thorough training as General Duties (GD) officer for six months has a total number of 310 recruits among which, 238 are males while 72 are females.

See also  Re-Introduction Of History In Basic Education Curriculum Is To What Benefits? 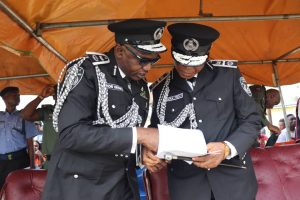 In representing the IGP Alkali Usman Baba psc(+) FDC, Npm, NEAPS, CFR, The AIG Eboka Friday conveyed the felicitations, goodwill/appreciation, and congratulatory message from the Inspector General of Police to the young graduating recruits. He further reminded the recruits that passing out from the training college marks the commencement of an arduous sojourn in the Nigeria Police Force and advised them on the ethics of the police career to wit discipline, professionalism, loyalty, fairness, justice, and integrity remain the watchwords if they must succeed

The Commandant of Police Training School, Nonwa Tai, Assistant Commissioner of Police, ACP. Oseni Raseq while giving the vote of thanks during the ceremony, appreciated the IGP, AIG, and the Commissioner of Police, Rivers State, CP. Okon O. Effiong psc(+), staffs and members of the training school, and most especially the president Muhammed Buhari GCFR, also warn the recruits officers on the usage of social media.
In his final remarks, the AIG stressed the IGP leadership’s zero tolerance for indiscipline and any unethical act capable of undermining the image of police professionalism.