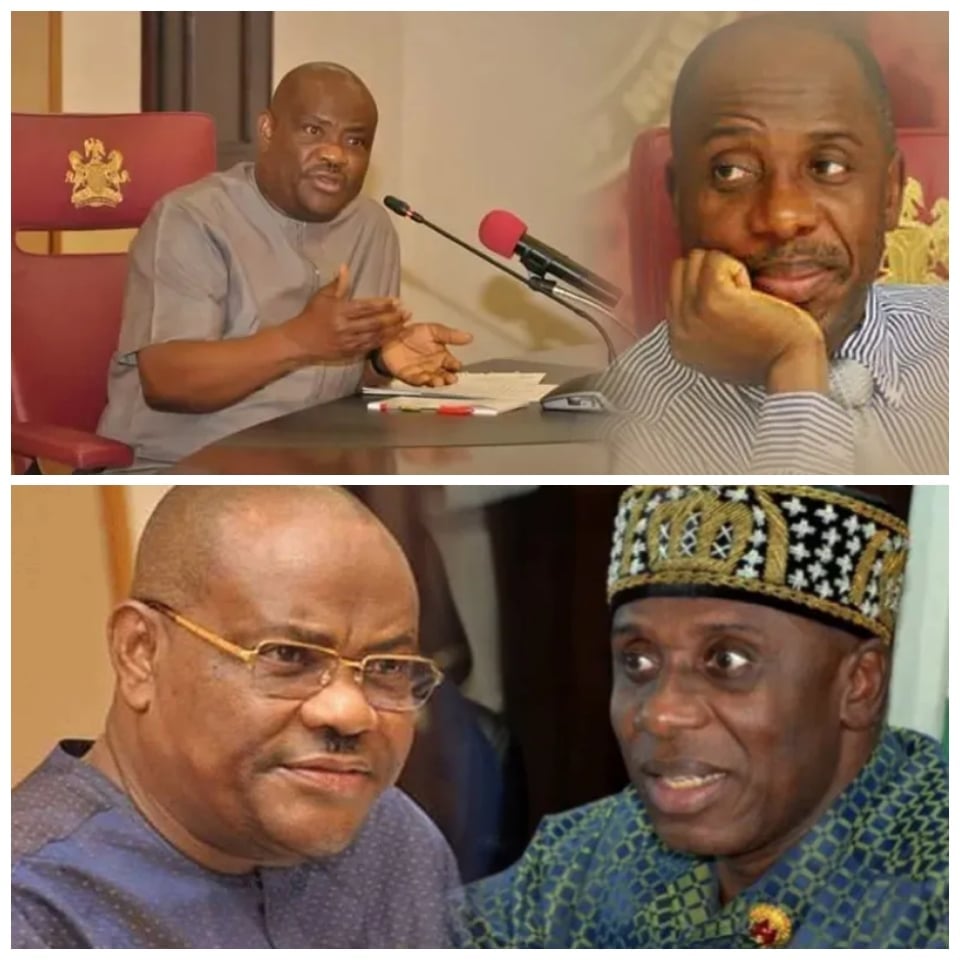 There is anxiety in the camp of Rotimi Amaechi, former Minister of Transportation, over the deal between Asiwaju Bola Tinubu, Presidential Candidate of the All Progressives Congress (APC), and Governor Nyesom Wike of Rivers State.

Amaechi, who also vied for the APC presidential ticket, came second during the presidential primaries of the APC in June.

Though Amaechi was named as the special adviser on infrastructure in the Presidential Campaign Council of Tinubu, that he has not been participating in the campaign exercise.

The former governor of Rivers State, who was the campaign DG of President Buhari in 2015 and 2019, has been at loggerheads with Wike since 2013.

A source close to him in Abuja told this paper that Amaechi was not being treated fairly by Tinubu and the people around him.

“It is an understatement to say he (Amaechi) is not happy. When Oshiomhole went to Port Harcourt, he asked the people to only support Tinubu and that for the other positions, they should support Wike. A similar thing was re-echoed when the Ebonyi governor visited the state,” he said.

He, however, faulted the report that Amaechi was mulling defection to the PDP.

“It is not true that he has met Atiku. He is not leaving APC, the party he co-founded,” he said.

A chieftain of the party in the state, Steve Nwankwo, said that whatever alliance Wike has with Tinubu will not in any way diminish the influence of Amaechi in the party.

He said that Amaechi had labored to build the party structures in the state saying that the former minister and his supporters were not afraid of whatever alliance governor Wike has with the APC presidential candidate. The Publicity Secretary of APC in Rivers State, Mr Darlington Nwauju, said Wike’s alliance with Tinubu was in the realms of conjectures and speculations.

No More Use Of Naira Card For International…

Why Some People Are Against Me –Peter Obi