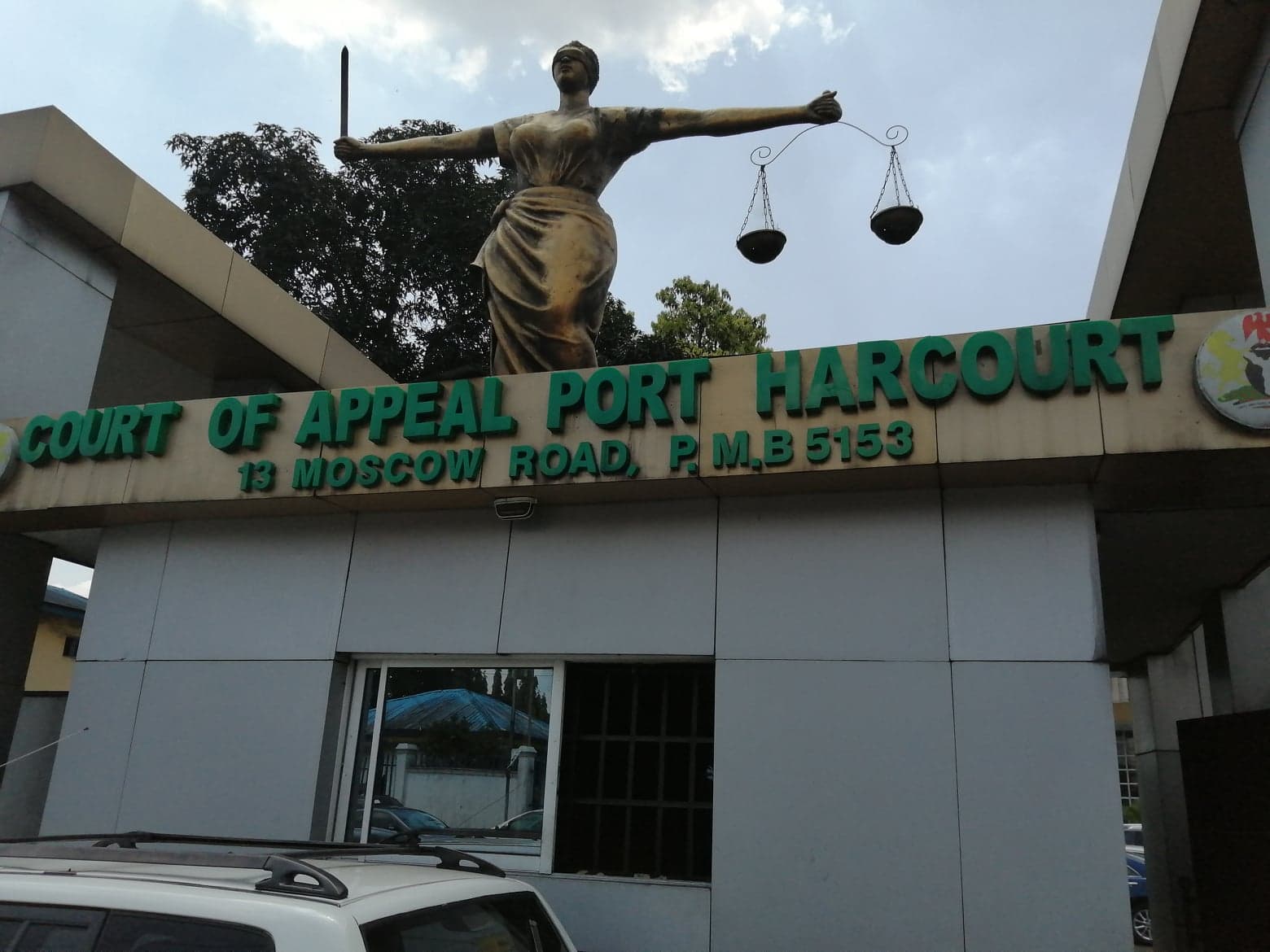 The Court of Appeal sitting in Port Harcourt has set aside two Federal High Court judgments that invalidated the nominations of Action Democratic Party ADP and African Democratic Congress ADC House of Assembly candidates in Rivers State.
The Lead Judge, Justice Gabriel Kolawole while delivering his judgment on the two different appeals granted the prayers of the appellants.
Justice Kolawole said the lower court ordinarily should not have entertained the suit, stating that the two political parties Candidates for the position of the House of Assembly were validly nominated and could participate in the forthcoming general elections.
Earlier, the Federal High Court presided over by Justice Turaki Mohammed had invalidated the nomination of ADP five House of Assembly candidates and seven ADC House of Assembly candidates after PDP in Rivers State dragged them to court over none compliance with the new electoral act.
Speaking further, Lawyer to ADP, Donald Otogbo said that the judgment has confirmed that democracy is at work in the State.
Speaking with Newsmen outside the court room One of the lawyers to PDP Dike Udenna explained what the judgment mean to  PDP.
Meanwhile, Chairman of ADP in Rivers State, Mr. Christian Kendrick said the judgment is a win win for Rivers people.
See also  Food, Culture, and Colonialism -By Nnimmo Bassey