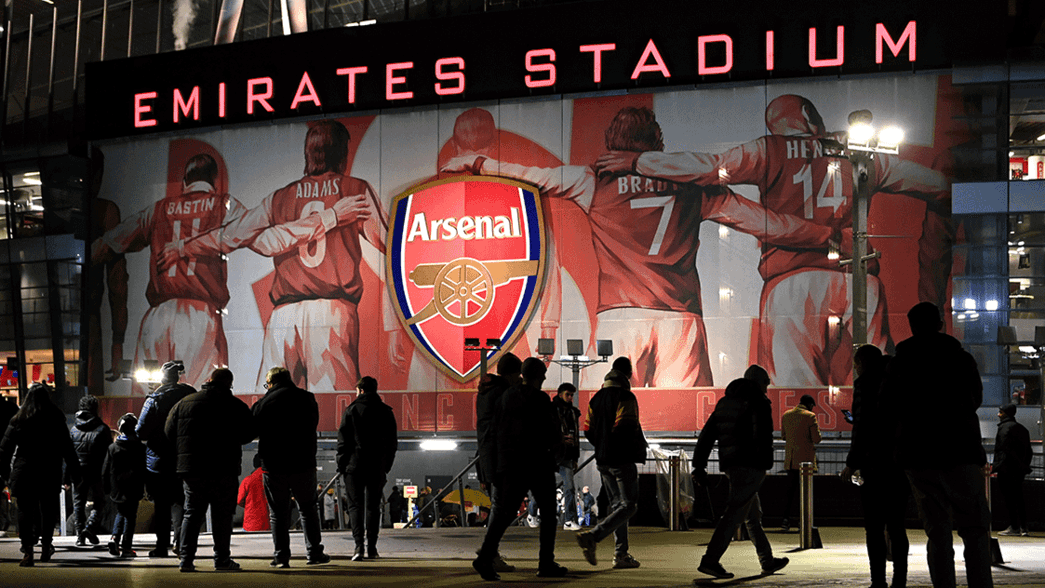 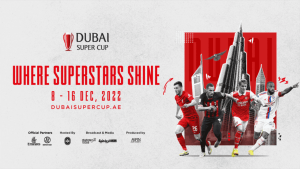 Our men’s first-team squad will participate in the Dubai Super Cup during the World Cup break.

The squad will travel to Dubai where they will play two fixtures against top European opposition at the Al Maktoum Stadium:

Mikel Arteta will use the training camp and fixtures to bring our squad together in a warmer climate as part of preparations for the return of our Premier League campaign when we face West Ham United on Boxing Day.

Speaking about the upcoming camp, Mikel Arteta, said: “We’re looking forward to spending time together on the training pitch in a warmer climate. It’ll be a nice change of environment and a great opportunity for us to work hard and prepare for the second half of the season.

“Dubai is a fantastic place and the football facilities there are first-class. The Dubai Super Cup also gives us the opportunity to test ourselves against two strong sides in Lyon and AC Milan – it’ll be a great experience for the squad.” – hear much more from Mikel on why we’re heading to Dubai

More information regarding the streaming of the Lyon and AC Milan fixtures will be released in due course, and further info will also be released about an additional fixture at Emirates Stadium ahead of the return of the Premier League.

For more information on the Dubai Super Cup and to buy tickets, please visit www.dubaisupercup.ae

Soludo Is Itching For Limelight With Struggling Political…

Man Summons’ Ex-girlfriend With Millipedes After…