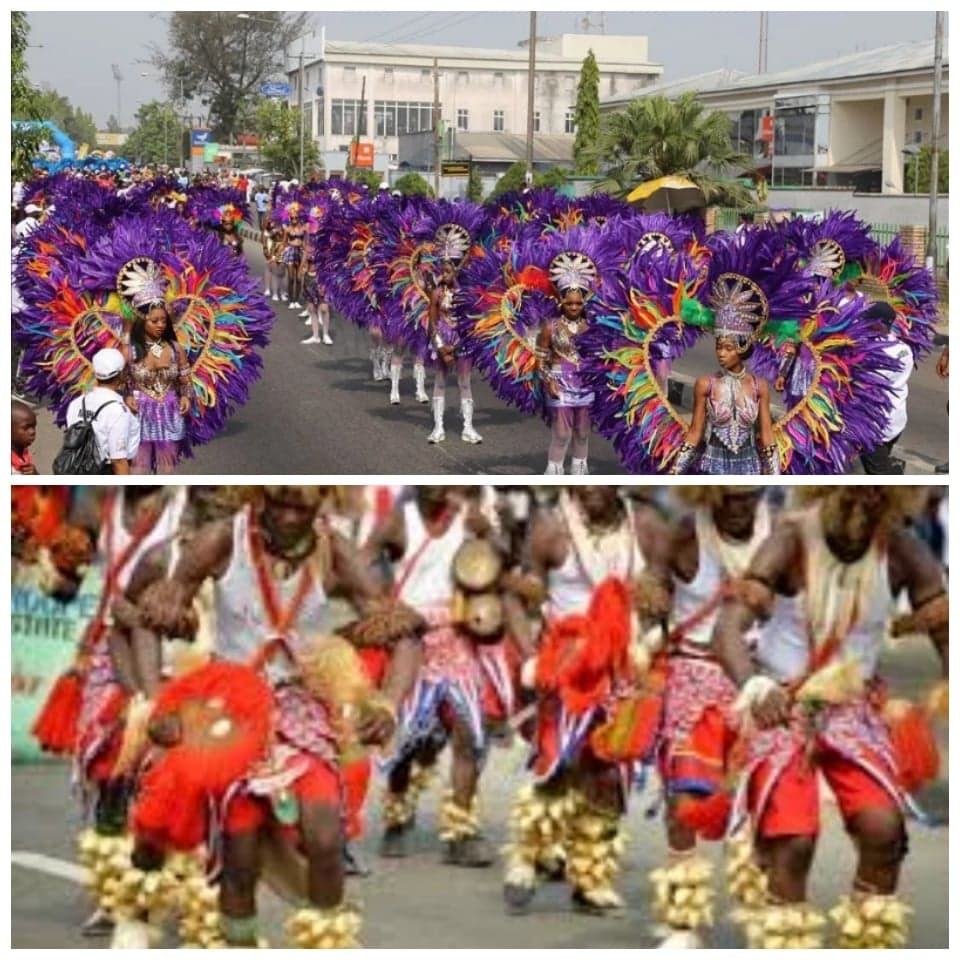 More than 20 persons have been injured and many killed following public anger over a reported vehicular accident in Calabar.

Commissioner of Police in the state, Balarabe Sule said, “I cannot confirm the actual number of the death presently but I can confirm that over 20 persons have been injured.

“I have personally helped to evacuate a good number of the injured and some corpses to about three clinics in Calabar.”

Eye witnesses said that more than ten persons including spectators at the ongoing Calabar Carnival were killed when a vehicle lost control and swerved into unsuspecting crowd at the Carnival. The incident happened at about 4pm on Mary Slessor Road, one of the carnival routes.

Today was listed by the carnival organizers for power bike and exotic cars parades. But the event started late.

The vehicle that lost control was not part of the carnival cars, according to the eye witnesses.

“We saw the truck coming from opposite direction of the carnival procession and rammed into waiting crowd of spectators, hawkers and residents of Bogobiri.

“As many as ten persons are believed to have been killed.”

One of the residents of the area, Abdullahi Mohammed said he cannot speak because one of his cousins was killed in the accident

Tension In Ihiala As Gunmen Sets…

Delta Doctor Killed By Cultist Not…