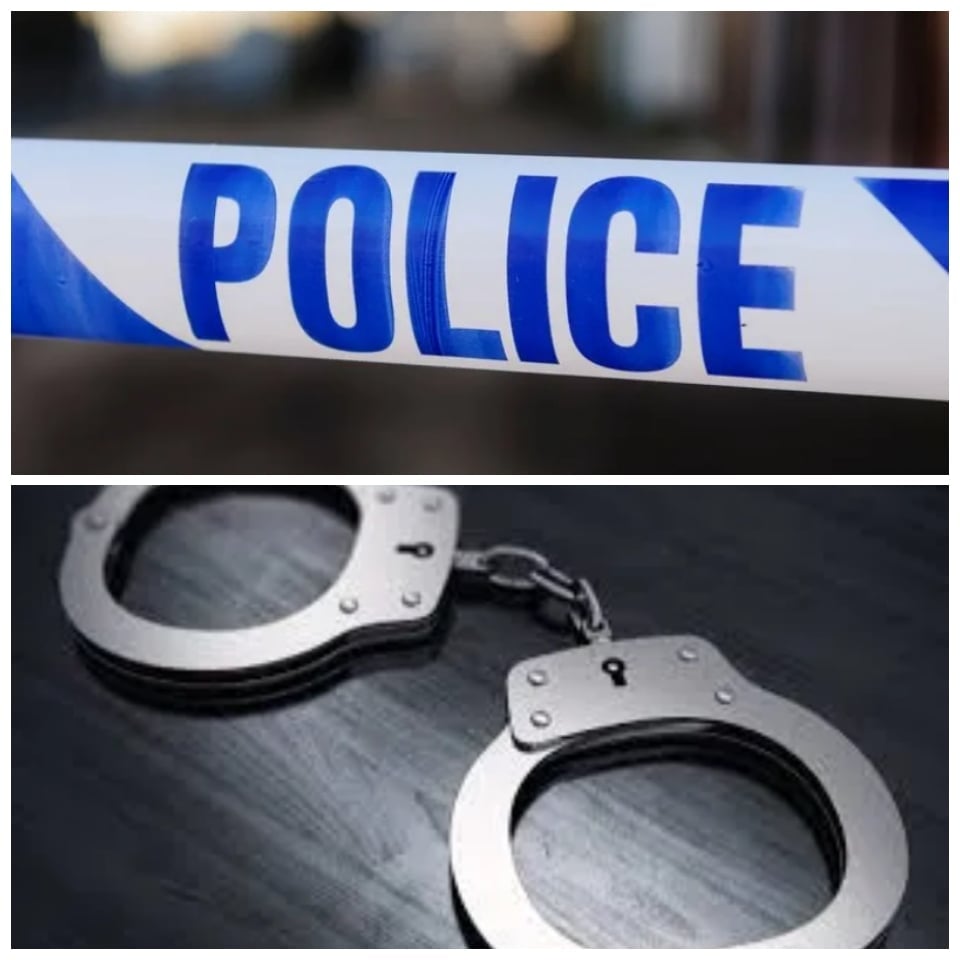 The Cross River state Police Command has arrested a 49-year-old man, who killed and dumped his girlfriend’s aunty in a septic tank.

The state anti kidnapping squad led by SP Ogini Chukwuma, disclosed this to newsmen in Calabar on Sunday.

Chukwuma said that the suspect, Eyo Bassey, who is currently in custody, has confessed to the crime following his arrest on Sunday morning at Akpabuyo Local Government Area of Cross River.

He said that the victim, Miss Harmony Edemawan, 45, had been declared missing since Thursday, Dec. 23.

Chukwuma said that the suspect was arrested based on credible intelligence by the tactical unit of the anti-kidnapping squad.

See also  Our Position Is Clear: Tinubu Bribing Of Some Afenifere Members For Endorsement Is To Cause Division– Adebanjo

According to him, the suspect had earlier given false information that the victim sold his property amounting to about N9 million and did not want to remit same amount to him.

“So he contacted some persons to abduct her in a bid to recover the money, but subsequently killed and dumped her inside a septic tank.

“We have recovered her body from the septic tank and deposited the remains at the mortuary and further investigation is ongoing to unravel others behind the heinous crime.

See also  Have You Asked Why Politicians Use You For Elections, But Use Their Families For Contracts? CP Okon Admonishes Rivers Youths Leaders

The anti-kidnapping boss said that Bassey had borrowed about N1.2 million from the victim whose niece, Ruth Edem, 22, a 200 level student of the University of Calabar, he is dating.

A source who pleaded anonymity, said that the victim, a Lafarge staff, and the bread winner of her family, only wanted to help the suspect by supporting him with some money to boost his palm oil business.

“My sister needed to return the money back to where she got it because it is not her own, but the suspect refused, instead he turned the whole thing around, claiming to have given my sister a house document to sell and my sister absconded with the proceeds of N9 million.

“I last saw my sister on Wednesday, Dec. 21, then on Thursday, we spoke on phone where she told me she was in the bathroom and promised to call me back.

“But I never heard from her again until the shocking news of her death on Christmas day,” the family source said.

“I Wont Miss Asorock, Calling Me Jibril From…