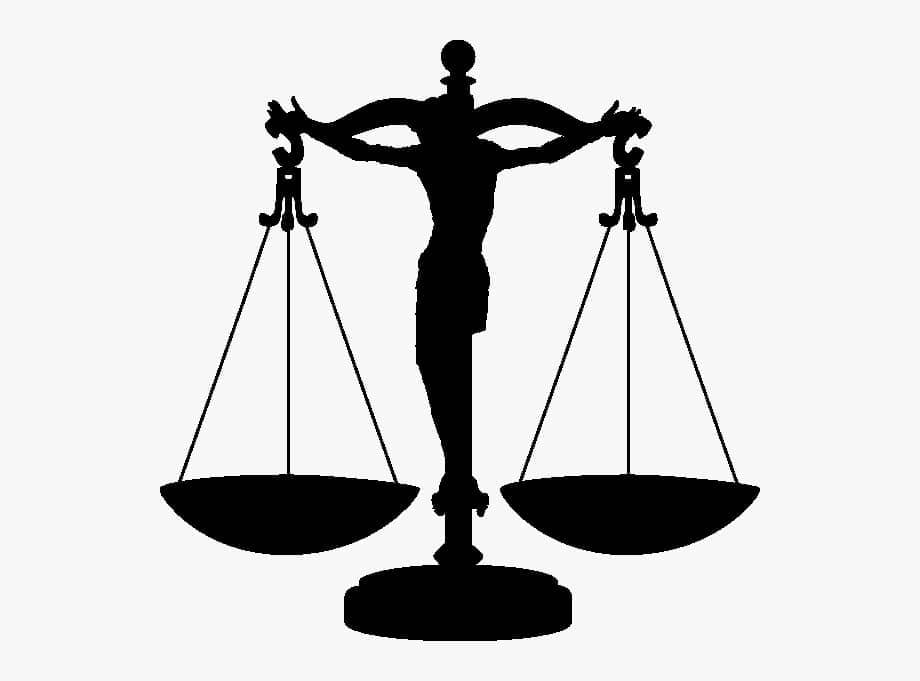 A Federal High Court in Uyo, Akwa Ibom State has disqualified Mr Akan Udofia as the Governorship Candidate of All Progressives Congress for the 2023 governorship election in in the state.
According to report, the court ordered APC to conduct a fresh governorship Primaries.

Recall that Justice Emeka Nwite of the Federal High Court had scheduled to deliver judgment in the suit brought by a factional governorship candidate of the APC seeking an order that will compel the Independent National Electoral Commission (INEC) to publish his name as forwarded by his party to the electoral umpire as the candidate of the APC in the forthcoming election in Akwa Ibom State.

The suit marked: FHC/ABJ/CS/1290/2022, which was filed by the APC and Akanimo Udofia, has INEC as the sole defendant.

The plaintiffs, APC and Udofia, had in the suit argued that INEC cannot refuse to publish the name of a person sent to it as the candidate of a political party.

Amongst the reliefs sought in the suit included an order compelling INEC to publish the name of the candidate sent to it as the candidate of the APC in the Akwa Ibom governorship poll.

See also  Nnamdi Kanu Refuses To Appear In Court, Over Refusal To Grant Him Bail

Nnamdi Kanu Refuses To Appear In Court, Over…

Palace Gossip: Two Of Ooni Of…

Cultist On Rampage In Rivers Community…

The Rivers State government says it will begin Fourth phase payment after verification for Retirees as follows: See also  How To…