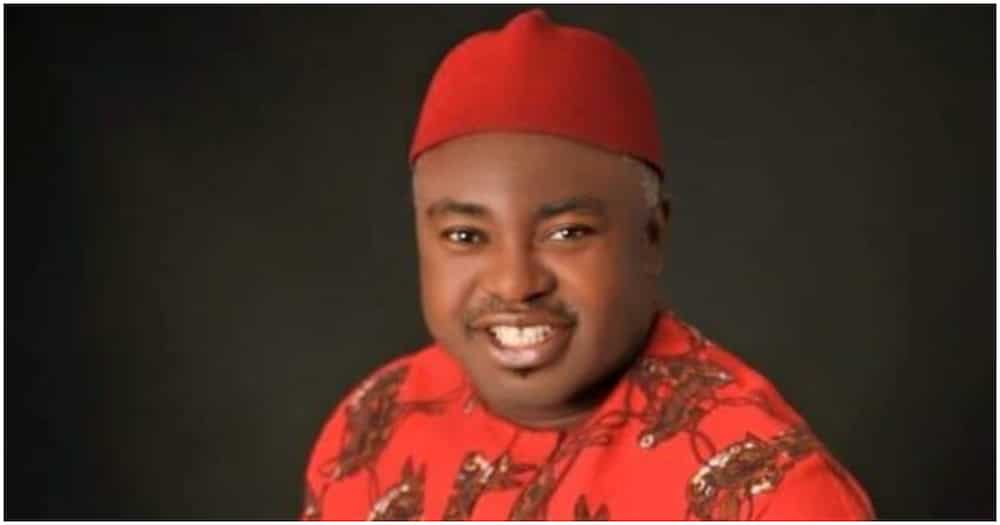 A Federal High Court sitting in Abakaliki has sacked the majority leader of Ebonyi State House of Assembly, Hon. Victor Chukwu as the All Progressives Congress, APC, House of Assembly candidate for Ezza North West State constituency, in the 2023 general election.

The lawmaker, who is seeking to return to the State House of Assembly was a member of the Peoples Democratic Party, PDP before his defection to the APC, alongside Governor David Umahi of Ebonyi State.

Chukwu’s sack, bordered on pre-election matters and the authenticity of his membership of the APC in the State.

During the court proceedings, reliefs sought by Barr Leonard Igboke, in suit No. FHC/AI/CS/163/2022, (between Barr Leonard Nweke Igboke Vs Victor Uzoma Chukwu and 2 Ors) were all granted.

Delivering his judgement, Justice Riman Fatum held that going by the Judgment delivered by Hon. Justice H A.Njoku of the Abakaliki High Court on 24/5/2022 ( just 2 days to the APC primary), Hon. Victor Uzoma Chukwu, purportedly became a member of APC on 24/5/2022, after the close of sale of nomination forms and screening of aspirants conducted by the APC, in the State.

He further held that Barr Leonard Nweke Igboke was the qualified and duly nominated House of Assembly candidate of APC in Ezza North West State constituency of the State.

The Court, therefore ordered the 3rd Defendant (INEC ) in the suit to delete the name and particulars of the 1st defendant, Hon. Victor Uzoma Chukwu, from it’s portal and consequently accept and publish the name of Barr Leonard Nweke Igboke as the authentic candidate of APC, for Ezza North West Constituency.

The ruling of the Federal High Court, Abakaliki, finally laid to rest the contest as to who was the authentic candidate of the APC for Ezza North West Constituency, in the 2023 general election.

Reacting to the ruling, the candidate of APC, Ezza North West Constituency, Barr Leonard Nweke Igboke described the outcome of the Court as victory for democracy.

According to him, “I am happy and I give all the glory to God for restoring the hope of my constituents.

“This judgement really proves to all that the Judiciary is indeed the last hope of the common man. And I assure our people that with me at the House of Assembly, they will get quality representations . The joke is now over. This victory for democracy.”

RSU Gets 1Bn, Funding From Gov Wike, To…

Man Accused Of Killing His Brothers…

Anambra Elders Condemns Free For All…

Alleged Moving Of BVAS Machine Into…

Just In: Confusions As Nigerian Air…