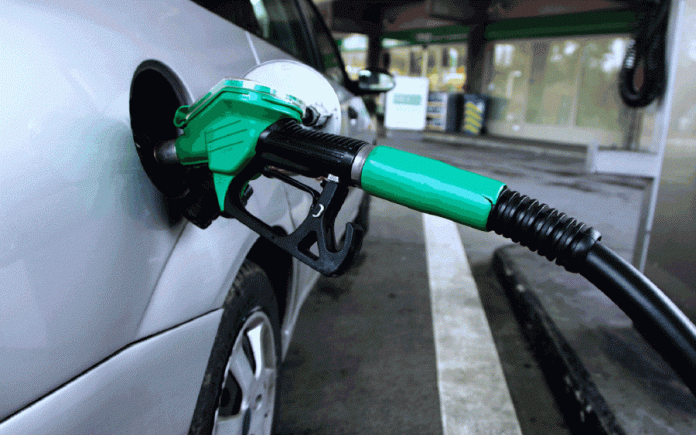 The Nigeria Labour Congress [NLC] has called on Nigerians to reject the new hike price of petrol from N170 per litre to N185 per litre introduced by the Federal Government.

The FG officially increased the price of petrol by 8.8 per cent as the ex-depot price also shot up from N148 per litre to N167.

However, Vanguard’s findings have revealed that many filling stations have been selling far above this new price, a situation which may have made the new price almost impracticable.

In a notice to fuel marketers, yesterday, the government directed that the new price should take immediate effect.

Reacting to the announcement of the petrol hike, Organised Labour, expressed shock over the increase, describing it as the “last kick of a dying regime.”

A top labour official who did not wish to be named told to Vanguard that organised labour needs to meet and take a full decision on the matter. He, then, called on Nigerians to not only resist the hike but to express their frustration at the forthcoming polls.

He said, “It is shocking that this government has decided to add to the suffering of Nigerians in the midst of unbearable hardship occasioned by anti-people’s policies of the government.

“This increase is totally rejected and unacceptable to organised labour and the entire suffering Nigerian masses. We see this increase as the last kick of a dying regime and Nigerians are not ready to die with the regime. We cannot continue on this lane. The government cannot continue to use its failures to punish Nigerians.

“We have an understanding that we are not going to talk about any of the issues until the local refineries are functioning. It is wicked, insensitive and the height of provocation.

“We are not only going to resist the Nigerian masses, but the Nigerian workers and the ordinary Nigerians will also express their frustration at the polls. The increase has reinforced the belief that Nigerians must take our destinies into our hands.”