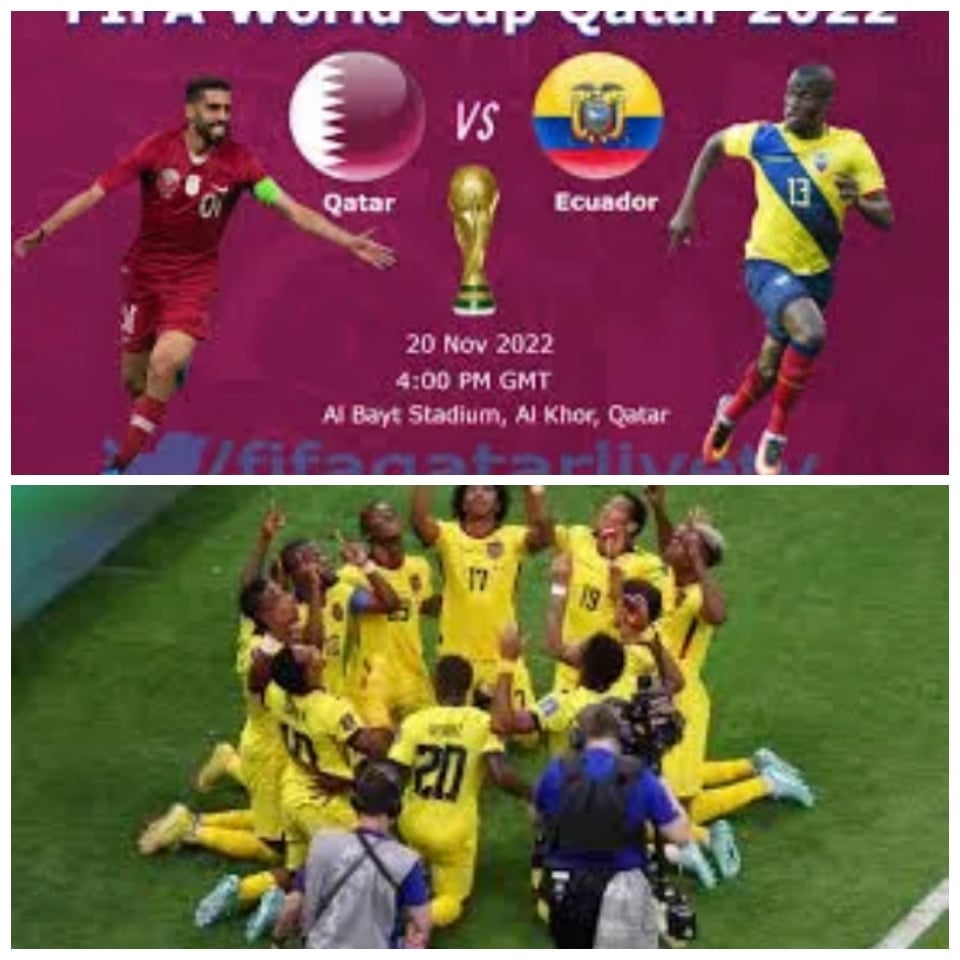 The World Cup kicks off TODAY, November 20,2022 as the the biggest tournament in the sporting world takes place in Qatar with the hosts welcoming Ecuador after the opening ceremony.
The Host Nation Qatar kick off the tournament against Group A rivals Ecuador at 4pm UK time.
This will take place after the opening ceremony – a tradition in kick-starting this major tournament.The competition begins following the crushing blow of yet another injury – this time in the form of Ballon d’Or winner Karim Benzema.The France Striker is ruled out of the World Cup following a thigh problem.
England Boss Gareth Southgate and captain Harry Kane will also both be speaking today as the Three Lions begin their adventure against Iran on Monday, November 21,2022.
A Qatari official speaks to the world in Arabic.He finished the speech in English, saying:
“Welcome and good luck to all”.
The ceremony at the Qatar World Cup has started!
We’ll bring you live updates right here!