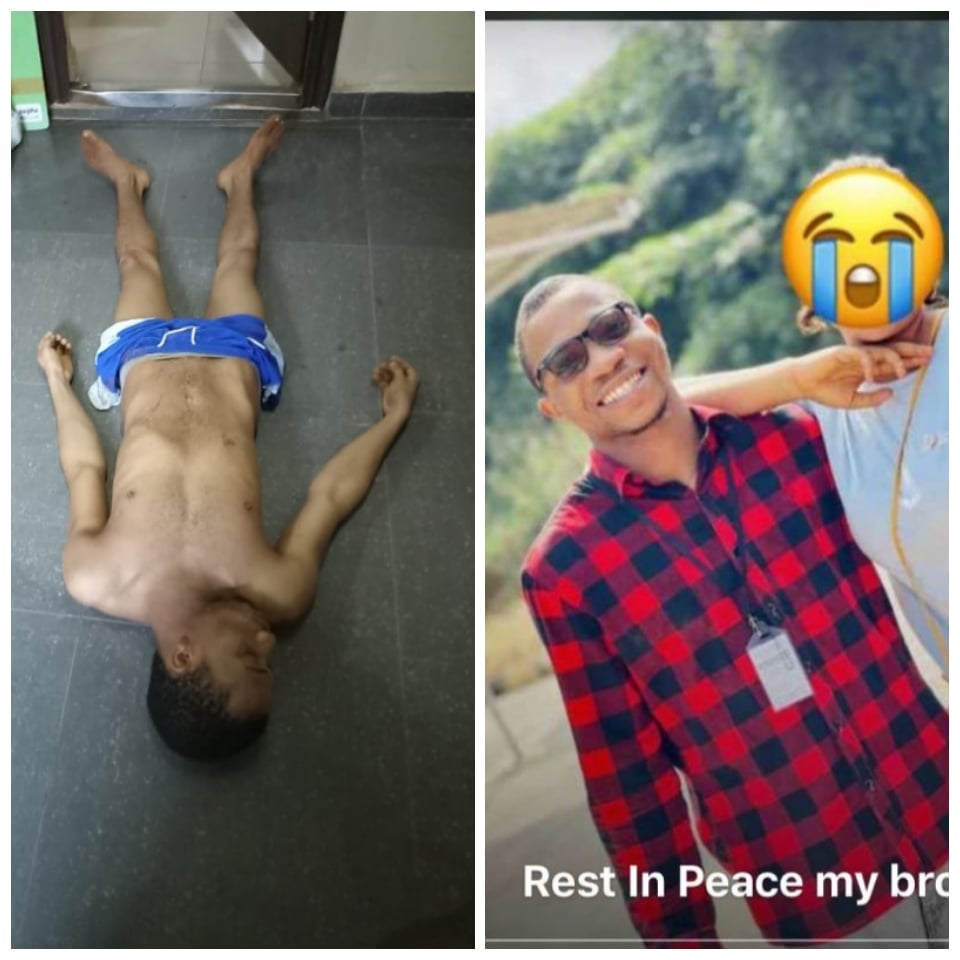 The victim reportedly ended it all on Friday, November 18, because his girlfriend jilted him,

It was gathered that the man was already doing his Industrial Attachment (IT), preparatory to graduation, when he was jilted by his lover. A student of the institution, lyke Orji, described the deceased as someone who was “full of energy and life”. “He’s currently in his IT days, a student of Public Administration. He decided to stay in Oko for his one year industrial training, (but) instead of focusing on his training, he decided to search for true love,” Orji said.

No Way Back! Ronaldo Burnt His Bridges To…

“I Stepped On Toes To Do…

Did Lagos Chief Of Staff Wife…