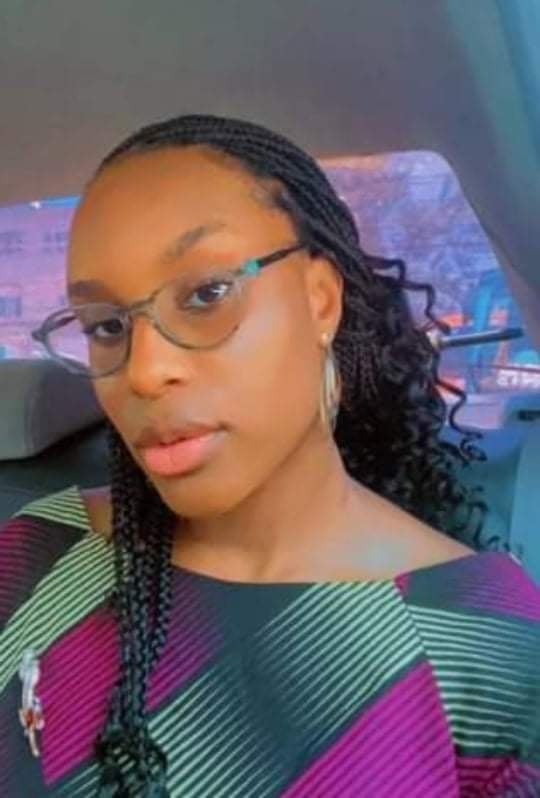 Full Identity Of DSS Lady Who Jumped Into Lagos Lagoon

The lady who jumped into the Lagos Lagoon yesterday afternoon has been identified as Adetutu Adedokun, a staff of the Department of State Services (DSS).

Sources in the office revealed that she is an unarmed combat instructor who stepped into the shoes of her parents who worked with the plain cloth service.

Just a few months ago, Adedokun who was in her late 30s, received a letter of commendation from the Director General of DSS as the best-unarmed combat operative in her set.

The victim’s fiancé was also reported to have proposed to her a few weeks ago. She had alighted from a Uber taxi car on the bridge and plunged into the lagoon Thursday afternoon. The driver of the taxi claimed she was having a heated conversation with her fiancé before alighting from the car.

Shortly after the incident, the LRT, Men of Lagos State Fire and Rescue Service, Lagos State Waterways Authority (LASWA), and officials of the DSS swung into action in search of the victim.

The Permanent Secretary of the Lagos State Emergency Management Agency LASEMA), Dr Olufemi Oke-Osanyintolu, in a fresh confirmation today, also said that the search and rescue team is still on the water trying to locate the body.