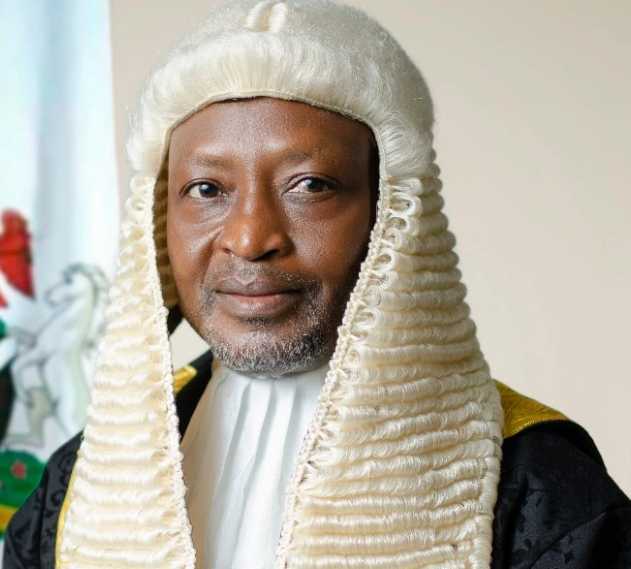 The Speaker of the Plateau State House of Assembly, Yakubu Sanda, narrowly escaped being kidnapped by gunmen who attacked his house in Jos on Friday.

The failed kidnap attempt on the Speaker was coming barely six days after the police carried out a rescue operation of the state Permanent Secretary, Ministry of Works, Alexander Plangnan, who was kidnapped by gunmen on New Year’s Day in the same locality.

It was gathered that the Speaker was at his house located at the Federal Low Cost community in Jos South Local Government Area when some gunmen who drove in a car made an attempt to abduct him.

A resident of the community, Joshua Madaki, told newsmen on Saturday that the timely intervention of some security operatives thwarted the objectives of the kidnappers as they fled the scene.

The Spokesman for the Plateau state Police Command, Alfred Alabo, also confirmed the failed kidnap attempt on the Speaker in a statement he issued on Saturday.

The PPRO said, “On 06/01/2023 at about 2320hrs while the Speaker arrived his residence at Federal Low-cost in Jos-South, three unidentified gunmen operating in an ash-colored CR-V Jeep trailed him to his residence and attempted to enter his house to kidnap him but their mission was made impossible by the intrepid police officers on guard duty, and the timely response of the Divisional Police Officer, SP Ayuba, and his men who joined forces with the men on guard duty and repelled the evil act.

“However, the command is making concerted effort to track down the fleeing suspects and get them arrested.

“The Plateau police boss uses this medium to thank members of the public for showing concern about the happenings in their various communities and volunteer to give timely information to the Police for prompt action.”

The statement urged residents of the state to go about their lawful businesses as the police was already doing a lot to ensure the safety of all.

Major Shakeup In The Nigerian Army As COAS…