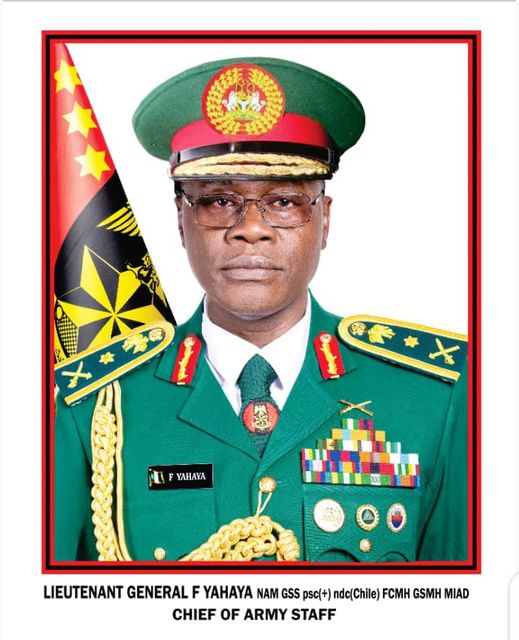 The Nigerian Army (NA) has announced a major shake up of senior officers for administrative and operational efficiency.

The statement noted that redeployment of the Generals takes effect from January 11, 2022.