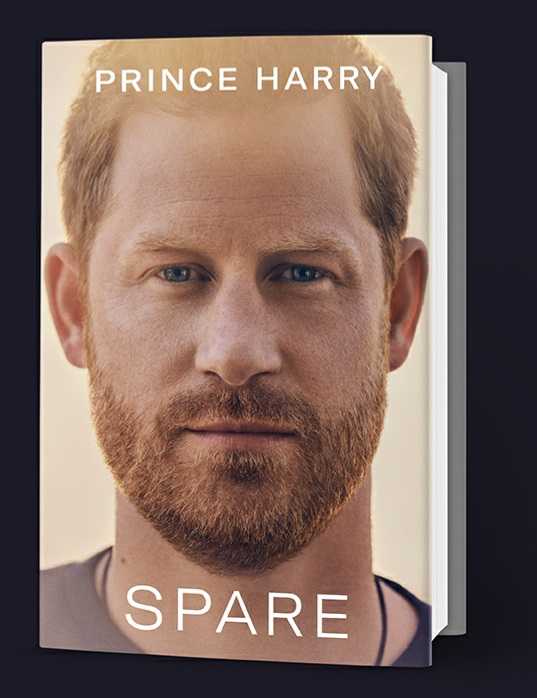 Prince Harry explaining why he titled his new book “Spare” said he was bred as spare for his brother William.
He added that William is the heir while he is his spare in case the United Kingdom heir ever needed new organ or blood .

“Two years older than me, Willy was the Heir, whereas I was the Spare,” the exiled prince wrote in explaining the title of his memoir, “Spare,” which was officially released Tuesday, January 10.

“I was the shadow, the support, the Plan B. I was brought into the world in case something happened to Willy,” he wrote of his 40-year-old brother and current heir to the throne, William.

He said he understood his role was to be a “diversion” and “distraction” from his brother — or to provide, “if necessary, a spare part” to him. “Kidney, perhaps. Blood transfusion. Speck of bone marrow,” he added in detail. He also said his dad, now King Charles III, could never be on a plane with his elder son, William, “because there must be no chance of the first and second in line to the throne being wiped out.” 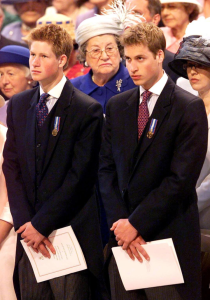 I was the shadow, the support, the Plan B” – Prince Harry says he was bred to offer spare organs to heir William

“But no one gave a damn whom I traveled with; the Spare could always be spared,” Harry claimed.

“This was all made explicitly clear to me from the start of life’s journey and regularly reinforced thereafter,” he claimed .

Harry complained that the heir and spare clarification “wasn’t merely how the press referred to us,” but was also “the shorthand used by” his royal family, including “Mummy,” the late Princess Diana, “and even Granny,” the since-deceased Queen Elizabeth II.

Harry says he was 20 when he was first told that his dad had greeted his birth by quipping: “Wonderful! Now you’ve given me a Heir and a Spare — my work is done.”

See also  Out Of 280 Doctors In My State Payroll, 199 Of Them Are Ghost- Governor Cries Out

“A joke. Presumably,” Harry wrote, claiming that “minutes after delivering this bit of comedy, his dad went off to meet with his girlfriend, Camilla, now Queen Consort.

Despite naming his memoir “Spare” — Harry maintains that he was initially accepting of not being the main center of focus as Williams was. “I took no offense, I felt nothing about it, any of it,” he wrote — initially acknowledging his incredibly privileged life.

“Every boy and girl, at least once, imagines themselves as a prince or a princess. Therefore, Spare or no Spare, it wasn’t half bad to actually be one,” he conceded.

Jamb Give Reasons For Adoption Of e-Naira Payment…

Group Publishes Book To Raise Funds For The…